Twitter Inc (NYSE:TWTR) and Tesla Motors Inc (NASDAQ:TSLA) reported its financial results for the fourth quarter after hours on Wednesday.

The shareholders of the microblogging company were disappointed and sent the TWTR shares down by 3% to $14.53 each during the extended training—wipe out most of gains (up 4.03% to $14.98) during the regular trading today.

Twitter investors were primarily unhappy with the company’s user growth, which stalled in the fourth quarter. The microblogging company’s total monthly active users (MAUs) were 320 million, unchanged from the previous quarter. Excluding SMS Fast Followers, the company’s MAUs were 305 million, lower than the 307 million MAUs in the third quarter.

Tesla issued a positive outlook for 2016

On the other hand, the shareholders of Tesla Motors disregarded its huge quarterly loss and sent the stock higher by 9.63% to $157.50 per share in after hours trading. The stock rebounded from a decline of 3.09% to $143.67 during the regular trading on Wednesday.

Tesla shareholders were pleased with the company’s positive outlook for 2016.  The electric car manufacturer expected to be profitable and to deliver around 80,000 to 90,000 Model S and Model X vehicles this year. Its target was more than the 79,000 vehicles expected by Wall Street analysts.

The electric car manufacturer recorded a quarterly non-GAAP  net loss of $114 million or $0.87 per share , worse than the $0.16 loss per share expected by analysts.

CEO Elon Musk said, “Tesla is approximately doubling its cumulative sales every year. I think that’s pretty exciting and unusual,” during a conference call with analysts and the media.

Musk is not worried about competition in the industry particularly from the all-electric Chevrolet Bolt, which has a similar price tag to the highly-anticipated $35,000 Model 3. Tesla expect to begin the production of Model 3 by the end of 2017. 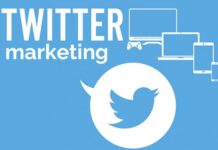 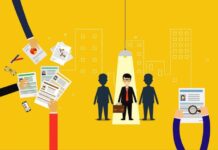 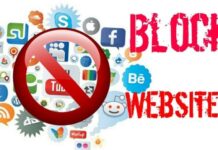