Opptrends 2022
Home Sport Steve Austin Or The Rock To Be Special Guest Referees At Survivor...

WWE always wants to attract as much attention as possible for their biggest shows. That is no secret as we have seen that they brought a lot of people for multitude roles over the past couple of years. This year’s Survivor Series main event is going to feature Universal Champion Brock Lesnar and WWE Champion Jinder Mahal battling for the brand supremacy.

The rumors were going around that John Cena is going to be the special guest referee as he is for sure not going to wrestle at Survivor Series and Vince thinks that this is the best role for one of his biggest stars ever. But, it seems that McMahon wants to make an even bigger splash and bring one of the two most beloved superstars in the history of this company.

Vince wants to try and book either The Rock or Stone Cold Steve Austin to be the referee in the match. Now we know that the WWE doesn’t want to tell any kind of story with this special guest referee thing. The goal here is just to have a big draw for the show, and the main event since Mahal vs. Lesnar is clearly not an even matchup.

Another reason why Vince wants to do this is for Mahal to be in the ring with some of the biggest WWE names ever like The Rock, Steve Austin, John Cena, or Brock Lesnar are. He thinks that Mahal being in the match of this caliber is going to help him look a lot more like a big-time player in the WWE. All that remains to be seen is whether or not either of these two is going to show up on the Survivor Series. 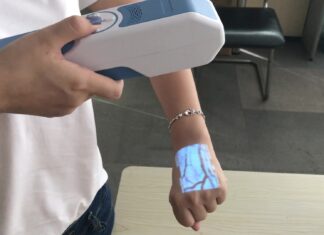