According to Motherboard, these recent developments can be seen within the context of a series of events that have been ongoing in the recent past. Hackers working for the Netherlands Forensic Institute have been repeatedly trying to hack into the security system of BlackBerry, which has been considered as one of most advanced security systems for mobile devices. Earlier, it was claimed that the breaching had already occurred but BlackBerry, in a quick response, dismissed the allegations. However, recent occurrences indicate that the claims by the Netherlands Forensic Institute may be true after all.

For years, BlackBerry has based its marketing on the privacy features that are installed in its device. It claims that the BlackBerry has been specially designed to guarantee users of their privacy. This, the company claims, has been made possible by the use of highly advanced security features that make it impossible for third parties to access the data.

The logic behind this is simple. Data, in the form of emails, messages and others, which is sent by an individual on a BlackBerry, is first encrypted. The encryption process changes the data into a complex and gnomic form that does not make sense at all to the naked eye. The encrypted data is then sent over to the recipient in this form. It is when the data reaches the recipient that it is decrypted to its original form, allowing the intended user to get the actual information that was sent. This makes it impossible for third-party individuals to glean at what users of BlackBerry are sending to each other.

To do this, BlackBerry uses the Phantom Secure system. However, since the Netherlands Forensic Institute claimed to have managed to retrieve over 300 emails from a BlackBerry device and decrypted well over 200 emails to lay bare what the users of the devices were saying to each other, BlackBerry and Phantom Secure have remained completely quiet.

Interestingly, the action of the Netherlands Forensic Institute raises a lot of ethical questions. Most importantly, one wonders where the line between public interests and infringement of individual privacy rights lies. Greg Aligiannis, an expert in internet security, is of the opinion that the action not only contravened the privacy laws of BlackBerry users, but also is likely to elicit a public outcry, given the fact that it was carried out by individuals who are backed by the government. 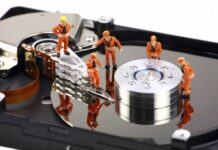 How To Recover Lost Data From A Pc That Won’t Boot? 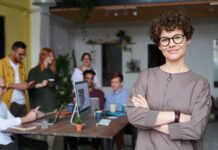 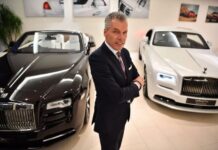 What Aiming For Executives Rolls Means