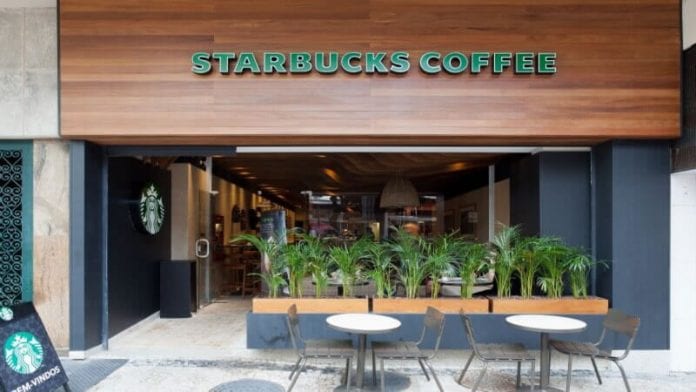 Starbucks Corporation (NASDAQ:SBUX) is leading an initiative to encourage lawmakers to take action and resolve the ongoing  impasse in the Congress regarding the government budget and debt ceiling  that could harm the slowly recovering economy of the United States as well as the global economy.

Howard Schultz, chief executive officer of Starbucks Corporation launched the petition urging consumers to sign it and send a message to the elected leaders in Washington to work together to do the following:

In a letter published on Starbucks Corporation’s website, Schultz wrote, “What has become clear to me over these past few days- aside from the continued dysfunction we see from our elected leaders-is the sad and striking realization that the American people have no platform with which to voice their frustration with Washington and the current stalemate that threatens our nation.”

According to him, the fact that the website of the “We People” initiative was shut down due to lack of funding is clearly demonstrate the “irresponsible and untenable situation” created by the political leadership across the United States.

Over the next three days, starting this Friday, Starbucks stores nationwide will serve as venues for its millions of customers and thousands of employees to voice out their concerns regarding the on-going issue in Washington by signing the petition.

Starbuck Corporation is also promoting the three-day petition signing via newspapers including USA Today, New York Times, Wall Street Journal, and Washington Post. The company is encouraging customers to cut out the ad, sign and submit it at Starbucks stores this weekend.

Starbucks Corporation will deliver the signatures to Washington before October 17, the deadline for raising the government debt ceiling. The company will also share the petition to business leaders.

Chester Mitchell - January 16, 2020
0
Remember the movie ‘21’ that starred Kevin Spacey, who managed a team of brilliant MIT students to play blackjack? In the film, the team...

The Ultimate Guide to Buying Watches

How to Invest in Cryptocurrency – a Beginner’s Guide

6 Factors to Consider When You Look For a Comfortable Mattress

The Benefits of Employee Scheduling For Small Businesses

Will Bitcoin Actually Fail in 2020?

The Most Interesting Facts About Oman

Key Tips to Add Value to Your Short – Term Rental...

Fixing Your Toilet: All You Need to Know

Top Greatest Manchester Derbies In Football History – Which One Is...

What Are the Most Common Types Of CBD?

How To Get Around When Your Car Is In The Shop