Are you the fan of the Star Wars franchise? We have great news for you. A new Star Wars Battlefront 2 launch trailer comes directly from Sony, and you can see it here.

Motive joined forces with the story group at Lucasfilm to develop the new characters for the Star Wars Battlefront 2 single player campaign which we cannot wait to put our hands on! The story of the game takes place in the 30 years between the Death Star 2 destruction and the rise of the First Order.

In a single player mode, the story follows Iden Veriso, who is the leader of Inferno Squad, an elite special forces unit of the Galactic Empire that can do some damage no matter whether they are in space or on the ground. Besides Iden, players will have a chance to see and play as some other characters in Star Wars such as Luke Skywalker and Kylo Ren.

For those who are not that interested in the new single-player campaign, there will be a multiplayer, currently in development by DICE. Star Wars Battlefront 2 is going to be unique because players will have a chance to visit almost all iconic locations from all three eras (prequel, classic and new trilogy). Some of the places which are included in the game are Starkiller Base, the space-town of Mos Eisley and Yavin 4’s jungle canopies. Players will not be limited in the new game since they will be able to choose the vehicles, master their own hero’s journey, customize characters, etc.

Fans have requested a game mode which would bring the galactic-scale space combat to life, and that is included in Star Wars Battlefront 2. Space combat has been created by Criterion from the ground up with some new weapons, innovative handling, and customizable options. 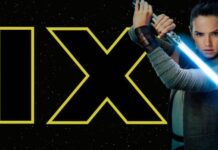 11 Things Which Will Happen in Star Wars 9 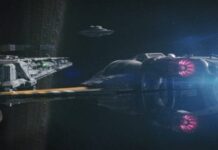 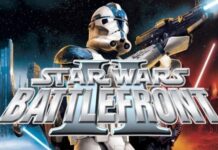