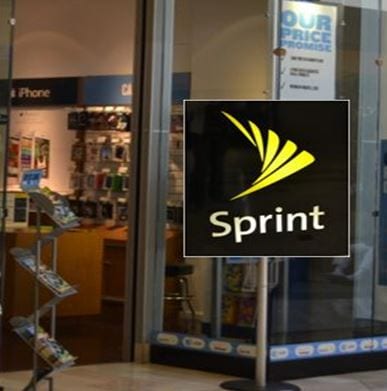 The shares of Sprint Corp (NYSE:S) surged after reporting its financial results for the third quarter of 2015 showing that it is on the path to recovery. The wireless telecommunications company achieved significant improvement in postpaid net additions, higher cash balance, and lower-than-expected quarterly loss.

The stock price of Sprint increased more than 19% to $3:00 per share at the time of this writing, around 12:41 in the afternoon in New York.

According to the company, its postpaid churn improved by 68 basis points to 1.62% , the best year-over-year improvement over the past 12 years.

Sprint reported an operating loss of $197 million, which included $209 million in severance and exit costs. Its operating lost was lower compared to the $2.5 billion recorded in the same period in 2014.

Furthermore, Sprint has approximately $600 million of availability under vendor financing agreement, which it can use to buy 2.5 GHz network equipment and $500 million additional availability on April.

In a statement, Sprint CFO Tarik Robbiati said, “Our transformation is taking hold and the momentum is accelerating. Most importantly, we expect these cost reductions to be achieved without compromising network quality or impacting the customer experience.”

Sprint has been reducing its workforce as part of its efforts to achieve its cost-cutting target of around $2.5 billion by the end of 2016.  The company is eliminating more than 2,500 employees at its six call centers and headquarters. The company already cut 6,000 jobs since the fall of 2014.

The telecommunications company remained committed on building a network that delivers consistent reliability, capacity, and speed. Sprint’s LTE Plus Network delivers the fastest download speeds, beating AT&T (NYSE:T), Verizon Communications (NYSE:VZ), and T-Mobile US (NASDAQ:TMUS), according to the analysis conducted by Nielsen Mobile Performance crowd-sourced data from October to December 2015.

Sprint already deployed its LTE Plus Network in more than 150 major markets in the United States, and plans to expand its deployment over the coming months. 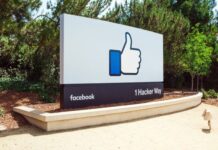 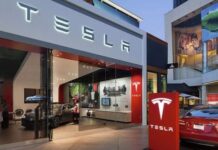