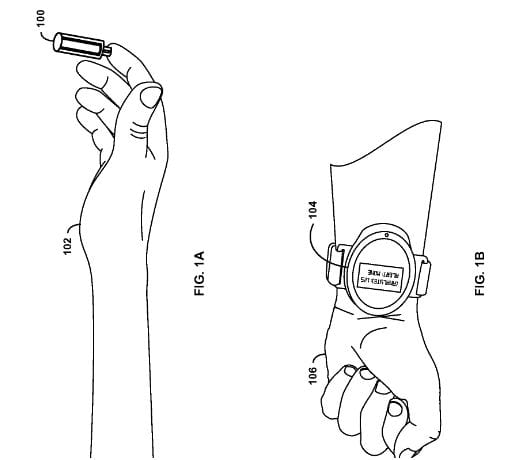 In the recent past, lots of scientists and academicians have put effort into coming up with blood test devices that do not involve needles. Alphabet Inc (NASDAQ:GOOG)’s Google have recently joined the league in a big way. The developers of the most popular search engine, Google, have filed a patent application for a system they term “needle-free blood draw”.

According to the patent, which is awaiting approval and publication, the functionality of the system involves a micro-particle that breaks the skin. The micro-particle is sent to the skin by an inrush of gas through a small cylindrical container.

From the slight incision now on the skin, the blood that oozes out is drawn into the cylinder which has little pressure. “The system can be used to take minute amounts of blood for applications such as blood-sugar tests,” said Google. In other words, among the first people to benefit from the system should it become a reality will be diabetes victims.

In a reply to Yahoo, Google, through their representatives claimed,

“We are the owners of several patents which hold the potential of developing into applicable products. The announcements of a potential new models and products are not always from patented ideas.”

Regarding the ongoing Life Sciences projects, a technological initiative focused on diabetic patients should not be strange at all. There are two devices, which are aimed at making the lives of diabetes patient more comfortable, this company is designing.

These devices, smart contact lenses and cloud-connected sensor (which is the size of a bandage), will aid the diabetics track their blood sugar levels. In the event these devices are launched and cleared by the FDA, Google will most definitely be in profitable business. In the USA alone, it is estimated that there are around 30 million diabetics.

One can hardly tell if Google, which changed to Alphabet owing to some changes in administration, is currently doing anything that is a guarantee the product will be launched soon. Patents are complex and are not an assurance of a real product.

One thing that is clear enough is that, if Google is to launch the needle-free blood draw wrist device, they have to work on the design. As of the moment, the wrist device appearing in the patent has a poor and large design that can be termed ‘substandard’.

Voter Fraud in the USA