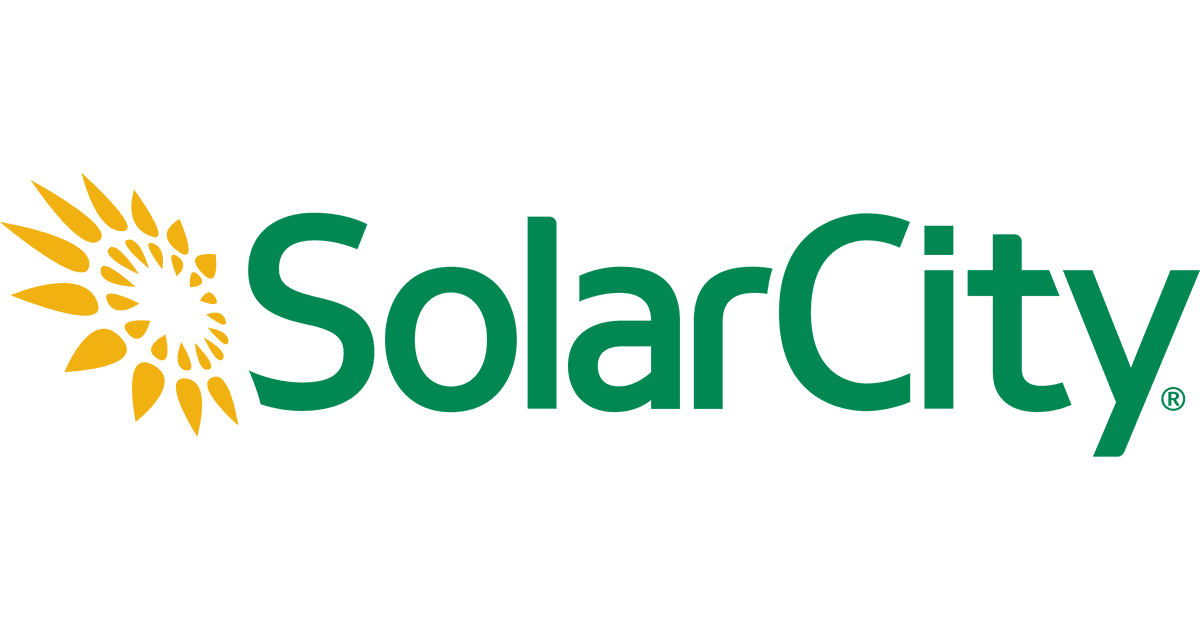 The stock price of SolarCity Corp (NASDAQ:SCTY), the solar energy systems company chaired by billionaire entrepreneur Elon Musk skyrocketed after the company announced that it entered an agreement to acquire Silevo, a solar panel technology and manufacturing company and plan to build one of the largest solar panel production plants worldwide.

The shares of SolarCity Corp (NASDAQ:SCTY) closed more than 17% to $64.53 per share following the disclosure of the Silevo acquisition on Tuesday.

According to the San Mateo based solar systems company, its intention in acquiring Silevo is to “combine the best photovoltaic technology with massive economies of scale to achieve a breakthrough in the cost of solar power.”  Silevo’s modules were proven with a unique combination of high energy output and low cost.

In a blog post Musk together with SolarCity’s co-founders, CEO Lyndon Rive and CTO Peter Rive stated that the company is not currently considering any other acquisitions, but it may purchase additional photovoltaic companies as needed to ensure a clear leadership in the technology. According to them, they are planning to significantly expand the company’s internal engineering.

In addition, the top executives of SolarCity Corp (NASDAQ:SCTY) disclosed that they are in talks with the state of New York to continue the relationship developed by the Silevo team, and to build its initial manufacturing plant.

SolarCity Corp (NASDAQ:SCTY) said its target capacity for the manufacturing plant is more than 1GW over the next two years, which will become one of the single largest solar panel production plants globally. The solar panel systems company said it will subsequently build one or more significantly larger plants with higher annual production capacity.

The company said it is making a decisive action today to ensure the future of its business. “If we don’t do this, we thought there was a risk of not being able to have the solar panels we need to expand our business in the long-term,” stressed Musk in a conference call. He added that more advanced solar panels are necessary for the industry to reduce prices and compete with other energy sources without subsidies from governments.

Commenting on the decision of SoclarCity Corp (NASDAQ:SCTY) to acquire Silevo, Shayle Kann, vice president of research at GTM Research said, “This is the first time that a distributed solar installer has bought a panel manufacturer. It’s a potentially revolutionary move, but it’s contingent on SolarCity hitting its production and cost targets for the manufacturing plant.”

Why Solar Street Light Had Been So Popular Till Now?

Chester Mitchell - January 22, 2020
0
Cricket is known to be the second-most popular sport in the world. With over 2.5 billion fans spread across the globe, the sport just...