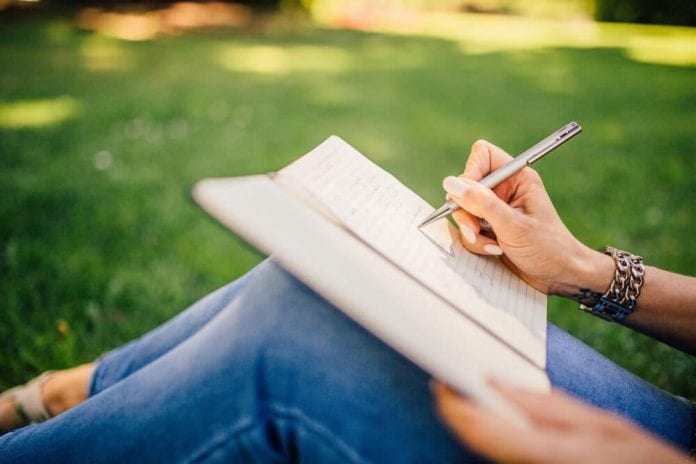 There are many cases were we all wish we could mimic a specific handwriting style, but this has always been difficult because natural handwriting is inconsistent it is not automated to look the same all the time such as a computer font. So Tom Haines and other fellow researchers at the University College London wanted to see if modern day technology could do the job.

They created a program which promises to be able to replicate and reproduce human handwriting no matter the messiness of the text. To do this, they created an algorithm that can take a sample of a handwritten text and write anything in that ‘font.’ Although there are other software programs that can recreate a decent handwritten text, these software programs tend to skew the handwriting, and or can only read and copy well written text.

How the ‘My Text In Your Handwriting’ does it

The system does this by first collecting data or better known as the handwritten text, then the system will analyze the handwriting (data). This step has two parts to it. Part one is tagging, which gives the system a sample of your writing style, then it needs a human to let the system know which character means what.

Then the system will look through its database of similarly written text from others. The system will then calculate the layout of the text, in other words it will look at how far apart your letters are, and their vertical and horizontal placement. Ligatures are used when the author joined his letters such as in cursive writing. The following step is textures and that practically is to replicate the writing utensil, such as how a markers will have thicker darker lines, while a pencil will have a thinner lighter colored line.

Since the fake handwriting will most likely need to be printed the research team did not want to complicate things with an in depth calibration so they simply use the same color as the hand written sample to give the best results they then also scan the original sample and print both, so that both colors of text will be relatively the same.

Sources: My Text in Your Handwriting