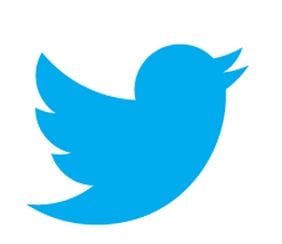 Social Media continues to trend high in ordinary life, but stock market shows a different picture altogether. The plunge in social media shares that started last week hasn’t turned to normal yet. Reports claim that the situation may become worse if no suitable step is taken in the near future.

The leaked information about Twitter Inc (NYSE:TWTR)’s quarterly results started this trend, which further took control over Yelp Inc (NYSE:YELP), LinkedIn Corp (NYSE:LNKD) and others. Each of these three companies failed to outperform analysts’ expectations, which led them to fall in the share market. The plunge was reasonable for some while it was as much as 20% for others in the market.

The fact that has forced these companies to worry is the continuous worsening performance in this week. Most of the analysts said that the shares of these companies were oversold; hence, the situation was expected to become better in this week, but market hasn’t performed up to their expectations.

Tuesday ended with an adverse growth in the market leaving everyone with a better performance on Wednesday, but, to everyone’s surprise, the market closed 1% down. It not only extended the losses of Tuesday, but also hurt the hopes of investors who thought of recovering their losses on Wednesday.

These are early days, and no one can predict if there is something fishy going on in the social media sector. But on one hand tech shares are trading at their record level, while social media shares are performing very badly. If the trend continues for some more time, analysts will have to look into this matter carefully.

The damage has already been done in the market which cannot be reversed, but the important thing here is if these companies will ever return to the heights they were trading one week ago or not.