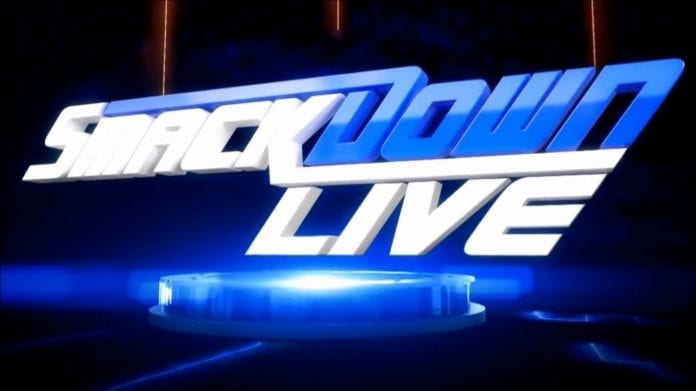 We are not going to lie, it was a bit shocking to see Drew McIntyre winning the NXT World Championship against Bobby Roode during NXT Takeover Brooklyn 3 on Saturday. Roode seemed like the face of the brand since they have used a lot of time and people to put him over. The decision to take the belt off of him was likely made when Adam Cole, Kyle O’Reilly, and Bobby Fish signed with the company. Since they are going to be a huge deal on the developmental brand, there was no need for Roode to be there anymore.

Since he lost the belt, everybody was kind of hoping that Bobby Roode would show up on either Smackdown Live or Monday Night Raw. Considering we haven’t seen him on Monday night, there was a good chance that the Glorious One was going to show up on the blue show. After Aiden English made his entrance, we heard Roode’s theme song started to play.

The crowd knew what was coming and they popped big time for the Glorious One. The one-on-one match against English was a good one and it did the job. It was designed to introduce Bobby Roode to the main roster and give the fans the chance to see him in action for the first time on Smackdown Live.

Now, the hope is that they are going to book him the right way and to use him the way he should be used. We will likely find out more about the direction that he is going to go in next week. His first feud is going to determine his future on this brand, and we have a feeling that he will be matched up with AJ Styles for the US Championship. 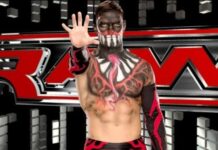 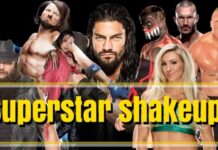 Top 5 Superstars That Came Over To Raw In Superstar Shakeup 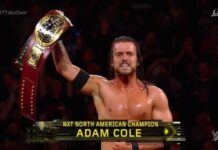