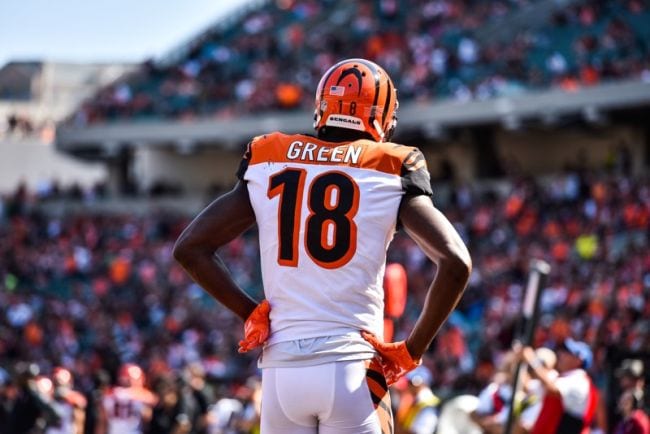 Cowboys are on a hunt for an elite WR, and A.J. Green fits this description. Their offense was stagnant at times last year and signing a player of Green’s quality would definitely boost their productivity. According to some sources, Bengals might be interested in trading him.

A.J. Green was the best receiver on Bengals roster from the moment they drafted him, but they failed to have any notable results in those years. Now, as Green is not getting any younger, and Bengals are approaching a rebuild, they might be interested in listening trade offers. Cowboys, on the other hand, could use a player of Green’s quality. Pairing him up with Dez Bryant would make Dallas offense a force to be reckoned with. 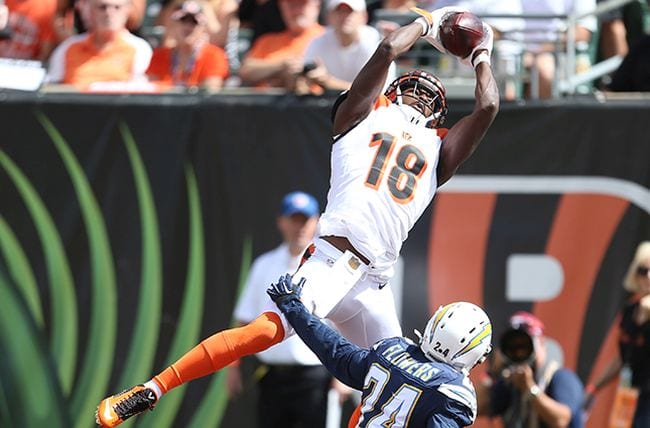 Yes, A.J. will be 30 this year, but he’s still one of the leagues premium receivers. He’s probably not going to retire as a Bengal as they failed to build a team around him and Dalton in past years. This is why Bengals might be looking to trade him if the price is right. With two physical players such as Green and Bryant at WR and Elliott at RB Cowboys offense would light up the NFL.

So, the trade would benefit Big D franchise, but how would they pay him, and what about Cincinnati? America’s Team could create space in cap by releasing Terrance Williams and Cole Beasley. If they re-sign DeMarcus Lawrence, some other contacts would have to be reworked to facilitate Green trade, but it can be done. In return for Green’s services Cowboys would have to part ways with this year’s first-round pick, and probably one in 2019, if not another few in lower rounds of the draft.

In this year’s draft, there aren’t any No1 receivers so Cowboys should seriously explore the possibility of trading for A.J. Green.

Would you trade for Green? 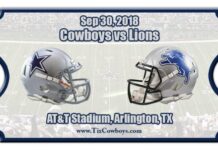 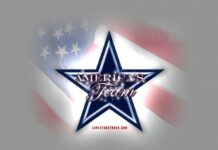 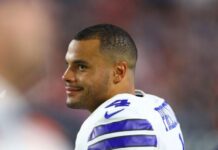