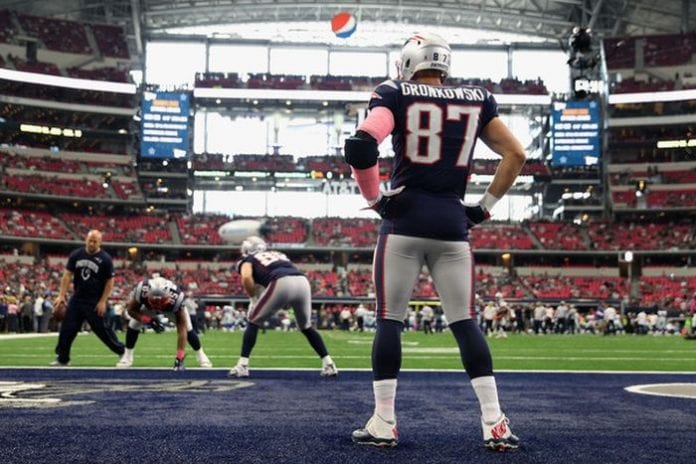 Various sources, same news. Rob Gronkowski might find himself on the trading block. Dallas Cowboys is possibly one of the teams looking at him, but can they create a package that would interest New England Patriots?

During the free agency, America’s Team began slow, but they started adding pieces. Their receiving corps now have players such as Allen Hurns and Deonte Thompson. The offensive line has two new members in Cameron Fleming and Marcus Martin. The “Dak-friendly” mantra is in full swing.

During the recent Pro Day at Texas A&M Cowboys were looking at top WR prospects, presumably looking to add one in first rounds of the draft in April. This move would put additional pressure on Dez Bryant whose future is still uncertain.

Adding another receiver seems like a priority for Cowboys top brass, but finding a replacement for aging Jason Witten should also be considered. He’s 35 years old. Yes, Witten has safe hands and is a good blocker but he’s getting slow and can’t stretch the field as he used to do, or how modern and young TEs do it. 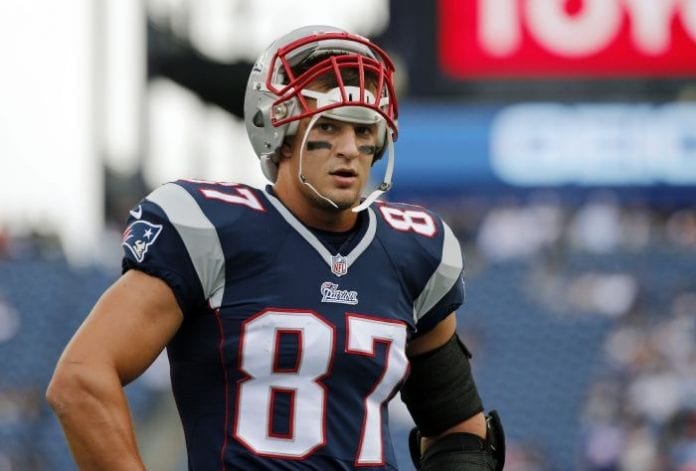 Rob Gronkowski is reportedly unhappy in New England. After the Super Bowl defeat to Philadelphia Eagles, he said that he needs to think about his future and career in football. But now it seems that this talk about the end of his NFL career wasn’t because of injuries or SB loss but had more to do with high tension that is present in New England locker room.

An interesting fact is that when Bill Belichick has a player who is under-performing, has off-field issues, or is simply unhappy, he has no problems in parting ways with him. Regardless of how big star are we talking about. If Gronk continues with his talk about unhappiness he will be traded rather sooner than later.

Dallas Cowboys could create cap space for Gronkowski by releasing Dez Bryant, or by making him a part of the deal for Gronk trade. Rob is future Hall of Famer, who would be the right fit for Cowboys new “Dak-friendly” offensive scheme. Other teams interested are San Francisco 49ers and Los Angeles Rams. So, if Dallas franchise has a serious intent of adding this TE they need to be fast.