Opptrends 2022
Home Sport SHOCKING: There Will Be No Female Wrestlers At The Event in Saudi... 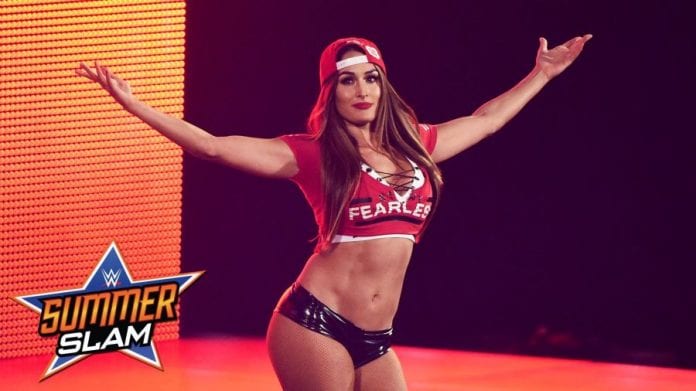 Some serious critiques are coming WWE way. They won’t have any female wrestlers at the show in Saudi Arabia. The Greatest Royal Rumble will be one of the biggest main events ever with 50 wrestlers participating. But the problem is that none of the females will be at the show. WWE was praised for their work with women in sports entertainment, but now they have a grand scale event where only men participate.

In past years women were a secondary part of wrestling, but in modern WWE they have a significant role. The “Women’s revolution” was a big reason for the company’s success in recent times. Now, that there won’t be any females in Saudi Arabia, many have been unpleasantly surprised.

I’m so disgusted with @WWE And they’re going over to Saudi Arabia where women are being oppressed to have Greatest Royal rumble ever 😐 and there are no women’s matches in the time all the women’s revolution, it’s sickens me to my core

Fans believe that the reason for this lies in the fact that women are still second-class citizens in Saudi Arabia. The fan pressure came to the WWE officials. Because of that, Triple H made an official statement. The Game said: “You can’t dictate to a country or a religion about how they handle things but, having said that, WWE is at the forefront of a women’s evolution in the world and what you can’t do is affect change anywhere by staying away from it.” 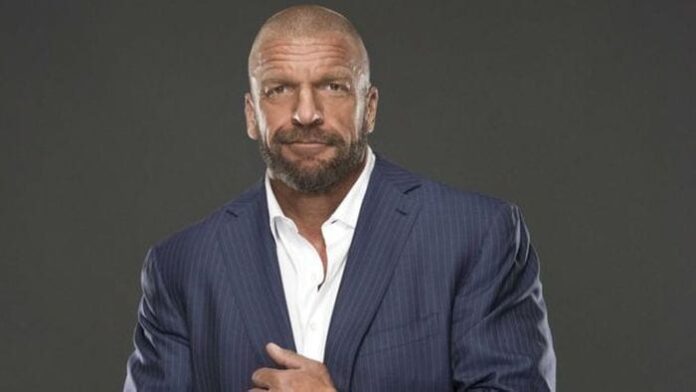 While there can be justifications for this reasoning, maybe the better solution would be not to make a show in Saudi Arabia. But, Triple H believes that this is only a start and that in the coming years the situation will change: “While, right now, women are not competing in the event, we have had discussions about that, and we believe and hope that, in the next few years they will be. The country is in the middle of a shift in how it is dealing with that – the position is changing, and rights are changing, as are the way women are handled and treated in society. We think that’s a great thing and we’re excited to be at the forefront of that change.”

Honestly, WWE chose money over their phenomenal women superstars. I’m hyped about #WWEGRR event but #SaudiArabia’s discrimination against women MUST END! Women ARE NOT inadequate to men. They are equal & they deserve to have the same rights everywhere because they’re human beings

WWE released an official statement that probably won’t satisfy women’s rights activists: “The company is committed to embracing and celebrating individuals from all backgrounds while at the same time we respect local customs at our events around the world.”

The changes in Saudi Arabia are slow, but with WWE finally hosting a show there we hope that more will follow. In today’s Arabia women finally have rights to drive cars, join the military, and in the future, we hope to have a female WWE wrestler. For now, they could let them at least participate. Small steps forward. One by one. 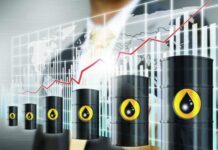