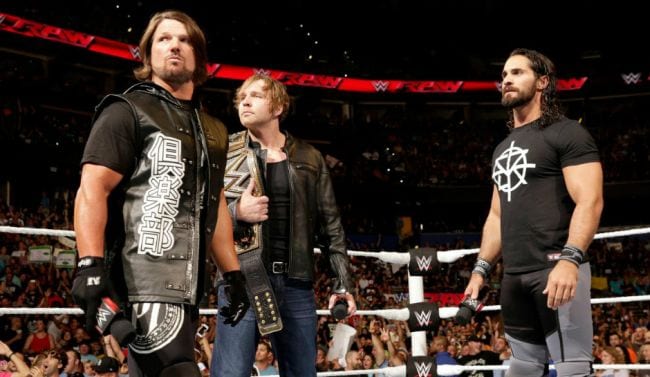 WWE Wrestlemania season is in full force. We are just one month away from the biggest event of the year, and WWE is now trying to put everything together in order to give the fans the best show possible. That is their primary focus right now, and every decision that they make is going to be in favor of making Mania as good as it can be.

After Wrestlemania season, the company is always trying to make their shows interesting enough for fans to watch. Usually, they are giving us something new. In the past years, when we didn’t have a brand split, the thing that WWE has done is bring on some of the stars of the NXT to the main roster. New blood goes a long way in making the shows better.

But, now that they have two separate rosters, they can always do the Superstar shakeup. We saw this last year as they switched some of the most significant names in order to have them in new matchups, in a new environment. They would be on the way to become stale if they keep doing the same thing over and over again with them.

When AJ Styles loses the title to Nakamura at Mania, there is really nothing else for him to do on the blue brand as he has been the champion two times and has battled against everybody on the roster. That is why the rumors of him moving on to Raw are quite good and nice to hear.

On the other hand, he is likely going to be switching places with Seth Rollins who needs to be in the title picture as soon as possible. There is a chance that he is going to become an elite star on the blue brand and WWE needs to pull the trigger on that transfer.