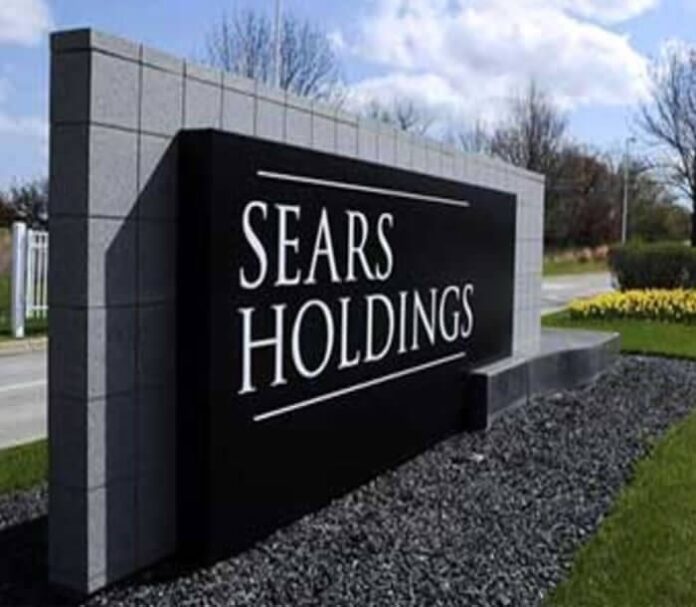 Eddie Lampert is also the Chairman and CEO of Sears Holdings. His hedge fund controls almost 55% of the outstanding shares of the department store operator.

Cascade Investment and ESL Investments each provided $125 million under the loan facility yesterday. Sears Holdings can draw as much as $250 million from the loan facility in the future. The department store operator used 20 of its mortgaged real properties as collateral.

The loan facility bears interest at a rate of 8% annually and it will mature in July 2017. The Related Party Transactions Subcommittee of the Board of Directors of Sear Holdings approved the terms of the loan facility.

Sears has total of $1.5 billion of enhanced liquidity

Combining the $500 million loan facility and $750 million term loan, the department store has total of $1.25 billion financing, which provides additional flexibility as it continues to execute its transformation efforts.

Robert Schriesheim, Executive Vice President and CFO of Sears Holdings, said, “The expected closing today of the previously announced $750 million Term Loan, together with this $500 million facility, provides $1.25 billion of committed financing. When considered together with our previously announced intention to monetize at least $300 million of assets, this set of actions would result in an aggregate of $1.5 billion of enhanced liquidity.”

He added that they will continue to take actions to adjust the company’s capital structure and manage the business to allow them to execute the company’s transformation while meetings its financial obligations.

Monica Agarwal, an analyst at Fitch Ratings estimated that Sears Holdings still needs additional $1 billion to $1.25 billion to finance its operations this year.

A spokesman for Sears Holdings told the Wall Street Journal that the department store operator has enough financial resources. According to him, it has $4.2 billion in liquidity and assets by the end of the fourth quarter, and it has a wide range of financing options available under its credit facility.