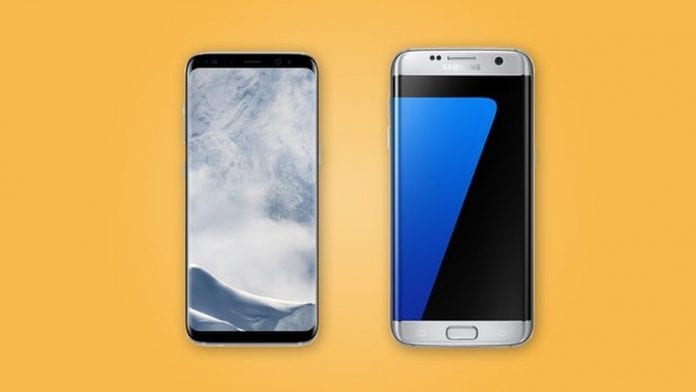 Samsung Galaxy S8 is probably the most important model coming from this company, but the South Korean manufacturer will also release the massive Galaxy S8 Plus. The S8 Plus will replace the Galaxy S7 Edge, but is it going to be better than its predecessor?

With the larger and stronger display, the S8 Plus will be more beautiful than the S7 Edge. Besides that, the brightness and contrast levels are increased, which is great for the mobile HDR content coming out to Netflix, which reminds me that the S8 Plus has received Mobile HDR Premium certification. The new Galaxy runs at 2220×1080 because of the longer 18.5:9 aspect ratio compared to the Edge’s 1920×1080.

Size And Some Key Elements

The new Samsung Galaxy S8 Plus is larger and heavier than the S7 Edge. The dimensions of the new device are 159.5 x 73.4 x 8.1mm, compared to the dimensions of the old one, which are 150.9 x 72.6 x 7.7 mm. The weight of the S8 Plus and the S7 Edge is 173g and 157g respectively. As you can see from the figures, the S8 Plus is significantly larger than its predecessor and its home button is removed instead of which, you can find on-screen navigation keys whereas the fingerprint sensor is moved to the rear end.

The sensor is positioned too high, near the camera and it will often happen that you tap the camera instead of the sensor, which is a bit irritating. However, the Galaxy S8 Plus comes with iris and facial recognition, but the latter one is flawed, and even Samsung accepts its disadvantages. So, you are left with iris, which is a fast and very secure way of unlocking your phone.

MicroSD remains inside the sim card slot, and there is also IP68 dust and water resistance, which allows you to keep your phone in up to 1.5 meters of water for 30 minutes. The USB Type-C is also available. The Galaxy S8 Plus is offered in Midnight Black, Arctic Silver, and Orchid Gray, but new color options will probably be added later on.

The rear camera will be carried over from the S7 Edge, which is not necessarily a bad thing if you take into consideration that it is one of the best cameras with 12 MP and f/1.7 aperture. Optical image stabilization and 4K video recording will be available as well. According to Samsung, the photos will be better because of the new multi-shot image processing software.

The front camera should be upgraded from S7 Edge’s 5 MP to a new unit with 8 MP. The Snapchat-style filters come with it, but these should be available in the Edge as well.

Compared to the Galaxy S7 Edge, the new Galaxy S8 Plus has not improved significantly in terms of speed. According to the manufacturer, you can expect the rise in CPU and GPU performance by 10% and 21% respectively, which is not a large increase. What is important to know here is that a different chipset will be used in the devices sold in the US and for the rest of the world.

The chipset in the S8 Plus sold in the US will be Qualcomm Snapdragon 835 octa-core, while Exynos 8895 will power the smartphones sold in Europe and Asia. Bluetooth 4.2 from the S7 Edge will be updated to Bluetooth 5.0 on the S8 Plus.

The software on the new Galaxies will be more cohesive than ever, and the users will have a chance to access Bixby, which is a sort of a personal assistant, Samsung Connect, and some other unnecessary features. The S8 Plus will still sport Android 7.0 instead of the new Android 7.1 and Samsung has said it frankly that the software updates will be slow.

However, you can turn the new phone into a PC with the optional DeX feature, and this is something you cannot do with the S7 Edge. When it is connected to the keyboard, mouse, and monitor, the S8 Plus cannot be used, but it is still a very cool feature.

Speaking of battery, the same 3500 mAh unit is kept for the new device which will have a much larger display and this move is not so logical. This means that you can use the S7 Edge longer than the S8 Plus, but the cycle longevity has been improved, and the battery in the Galaxy S8 Plus will lose only 5% of its capacity compared to 20% loss of the battery capacity with the S7 Edge. The S8 Plus’ battery will also charge faster and hopefully, it is not going to explode. Yes, yes, we had to mention that.

The starting price of the S8 Plus model will be $850 whereas the regular S8 model will cost $750. When it comes to the Galaxy S7 Edge, you can find it for little more than half that price, and there are numerous second-hand models you can now purchase. The Samsung Galaxy S8 is more beautiful than the S7 Edge, but those huge updates everyone expected are lacking. It is going to be a slightly better device than the Edge, which is also a good choice. 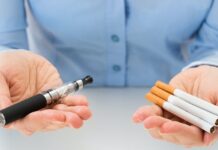 All the differences between the Electronic Cigarette vs Normal Cigarette 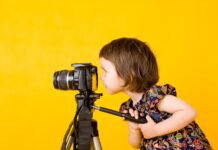