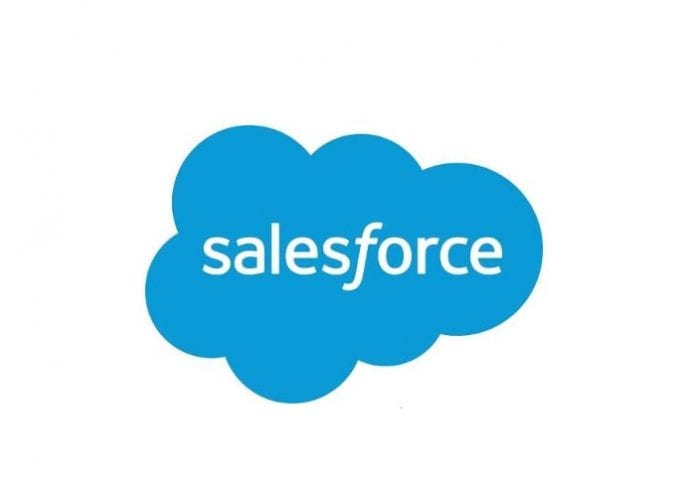 On 1 August, Salesforce surprised the tech world by acquiring Quip. Quip is a productivity app founded by Bret Taylor, a former CTO with Facebook. The Cloud Computing Company spent $750 million to buy Quip.

According to forms Salesforce filed with SEC, Salesforce suggests buying Quip stock worth $582 million. However, TechCrunch reports that there is cash involved that brings the total $750. The money is not mentioned in the SEC forms. The forms only state that aside from the stock, Salesforce will assume other equity awards to complete the deal.

This does not seems like an ordinary deal. Salesforce CEO, Marc Benioff is, in one way or the other, sending a message to Microsoft, and probably Google. Quip, as mentioned, earlier is a productivity tool. Quip may replace Microsoft Office considering that it is a modern version of the traditional Microsoft Office tools. Quip focuses on providing consumers with an advanced spreadsheet and word processor.

To achieve this, Quip will take an approach both Microsoft and Google have been too shy to take. Instead of having to email the docs and spreadsheets as Microsoft tools have us do, or sharing like cloud services have us do, Quip has an integrated chat in the docs’ tool. The chat feature integrates with Slack.

Currently, Quip works with Microsoft Office and Google Apps. However, Quip has the potential to be the alternative, according to its founder, Taylor. “Quip is a productivity suite, very collaborative, intended to be the next generation of what Microsoft Office was in the past.”

Salesforce has previously indicated its support for Quip. We should not be so surprised it eventually bought the productivity suite. Also, Benioff has a vision for next generation cloud software. He believes in the possibility of a smart machine that learns and helps people accomplish daily tasks.

Apparently, Google and Microsoft have similar visions. The difference is that Benioff is taking it from an idea and making it a reality. The whole practicality of the concept surrounds the fact that a smart machine needs data, lots of data at that so that they can know what you are working on and who you are working with. Currently, Salesforce has a data store in its leading cloud service that offers clients a safe place to store and manage customer contacts and other related data.

Now, with Quip, Salesforce will also have access to data stored in spreadsheets and word documents.

Both Salesforce and Microsoft wanted LinkedIn for the same reason. LinkedIn has data from professional networks. Access to this data is a significant step towards creating smart productivity apps. Salesforce is excited about acquiring Quip. It is a great achievement and a step closer to creating smart productivity apps. To express his excitement, Benioff retweeted a tweet from 2015 warning Microsoft and Google that they should watch out for Quip.