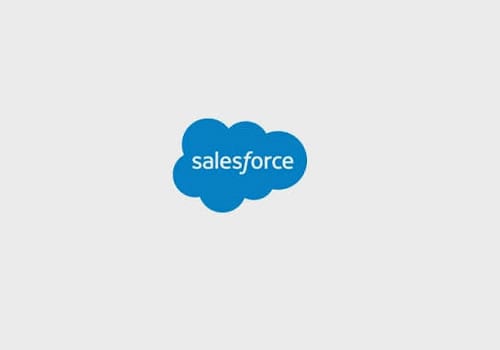 Salesforce.com, Inc. (NASDAQ:CRM), the global cloud computing giant, has now acquired Toopher Inc. Toopher is the Austin based start-up that is known for its two step authentication security solutions. The deal was finalized on Wednesday morning.

Toopher was launched in January 2011 by Evan Grim and Josh Alexander. Grim holds a PhD in software engineering from University of Texas while Josh Alexander worked as an adjunct professor for UT’s McCombs School of Business. Together they formed the company, aiming at security solutions, as the need for user authentication became a security concern. Toopher Inc developed a two level authentication system. The system became instantly popular. It featured combination of password protection and global positioning system of user’s smartphone. Thus users can securely log-in to websites.

Josh Alexander and Evan Grim, cofounders of Toopher, confirmed the acquisition in a joint statement released on their website. Salesforce.com, Inc. (NASDAQ:CRM) spokeswoman Karly Bolton also confirmed the news. The financial details of the deal have not been disclosed. However, it is clear that the company will no longer sell their current products as a part of the deal. The seven employees of the company will remain in Austin as employees of Salesforce.com, Inc. (NASDAQ:CRM).

According to sources, Salesforce.com, Inc. (NASDAQ: CRM) officials began discussions with Josh Alexander a year ago. The deal will help the company to provide mobile security solution for their customers. The software can prevent online fraud and identity theft. While there has been no comment from the Salesforce.com, Inc. (NASDAQ:CRM), Toopher founders seem to be more than happy with the acquisition.

In the statement that released on Wednesday, Toopher founders said that they “are thrilled to join Salesforce, where we will work on delivering the Toopher vision on a much larger scale as a part of the world’s #1 cloud platform. We can’t imagine a better team, technology and set of values with which to align.”

Salesforce.com, Inc. (NASDAQ:CRM) has continued to expand through acquisitions. With the recent acquisition, the company has surely secured its future, for the better!

Richard Orland - May 16, 2021 0
Modular kitchens are the dream of every household owner, as it helps them to organize things in order and keep essential things within easy...