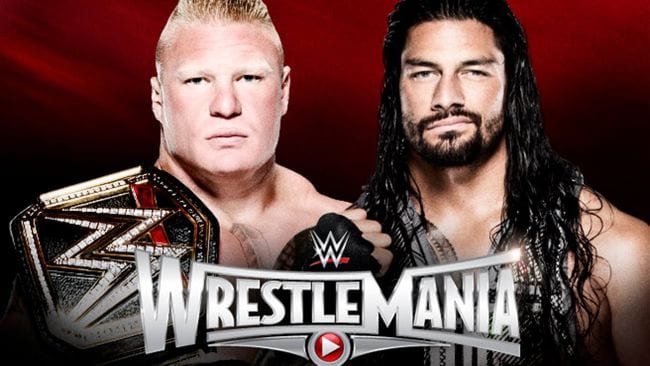 The Elimination Chamber pay per view has come and gone, and we have the new number one contender for the Brock Lesnar’s Universal Championship. We can’t say that the PPV was bad. In the end, something that we all predicted ended up happening. Roman Reigns has been heavily favored to win this EC battle, and that is what we saw. The only bad thing about it is the fact that this was predictable.

The match was even booked the right way. Everyone got their spot and everybody looked good. Nobody was buried in this clash. Elias was great on the mic and a fantastic heel, so was The Miz.

Cena was there to put somebody over and to make this match more legit, Finn Balor was there to show off that he is good and that he can hang with the best, which he did. Seth also looked strong following his beautiful Monday Night Raw performance as he was second to last eliminated.

Braun was the focal point of the EC battle as the writers knew that they are going to have Roman win. They needed to make him look like a beast even if he lost. Strowman eliminated every single man in this match as he was throwing people left and right, kicking out of every single move. Five people ganging up on him weren’t enough.

But, in the end, Roman was, which is something that people are going to mind. Reigns pins Strowman and is going to face Brock Lesnar for the Universal Championship. This was the only outcome possible, the one that we predicted and the one that we got.

Some fans are not going to be happy with this win from Roman, but there is no doubt that WWE did the right thing with the overall booking of this match.