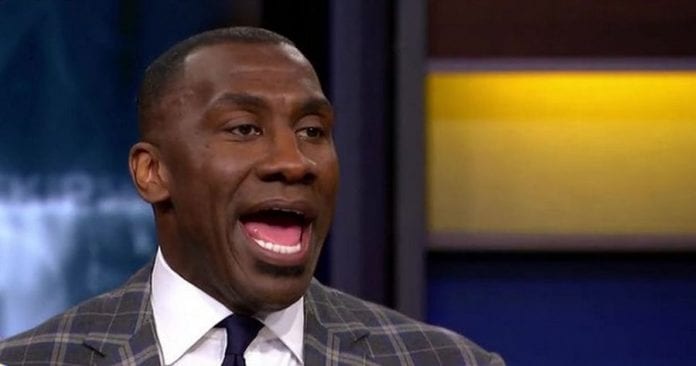 Undisputed on FS1 has been a decent show since it came on the Fox Sports 1 last September. The show revolves around Skip Bayless, a very well-known sports personality, who is working with former NFL Tight End, three-time Super Bowl champion and a Hall of Famer, Shannon Sharpe. Even though Skip is a Cowboy fan, his counterparts in the series rarely show any appreciation for the Cowboys.

One of them is Rob Parker, somebody who is often a guest on the show. He believes that Dak Prescott is the most overrated player of all time as he is getting a lot of praise after just one year of playing in the NFL. He doesn’t think that QB will enjoy the success that he did in his rookie year as the teams now have a tape of him, know what he can and can’t do and will be able to counter what the Dallas Cowboys bring in the passing game.

There is no doubt that Prescott has received a lot of praise over the last year, but he did deserve it as he was one of the best players on one of the best teams in the NFL. The amount of praise and attention that he is getting is mostly connected to the fact that he is the quarterback of the Dallas Cowboys, a franchise that is always in the news as they are the most popular team in the United States. That doesn’t make him overrated. But, he will need to prove that his first season was not just a fluke, that he really is the quarterback of the future of this franchise.