Rise of the Tomb Raider, a video game developed by Crystal Dynamics, is now added to the list of games that will be available for the forthcoming PlayStation 4 Pro event. What’s even more important, the new features and upgrades have been explained in detail, so the players are fully informed about their favorite Tomb Raider sequel.

Gamespresso has posted that Gary Snethen, the chief technology officer of Crystal Dynamics, provided a detailed explanation of the three visual options for the game in the new Rise of the Tomb Raider footage released by Crystal Dynamics. According to PlayStation Universe, Rise of the Tomb Raider renders at 4K resolution. That means that various aspects, such as specular highlights, texture, and silhouettes, are significantly improved. High frame rate mode supports 60 fps at 1080p resolution, which makes controls tighter. The enriched visuals mode renders at 1080p and 30 fps, but the extra power is used to improve the image quality.

More upgrades include anisotropic filtering that enhances both the picture quality and the texture of computer graphics, as well as hardware tessellation. The latter is used to manage the datasets of a 3D polygon mesh, i.e. a collection of faces, vertices, and edges defining the 3D object shape.

All in all, the game can now be described as visually stunning, and it will definitely make Lara Croft‘s expedition even more enjoyable for all of those who grab the opportunity to try out the new video game.

Much to your delight, even more, PlayStation 4 Pro updates will be released soon enough.ugh. 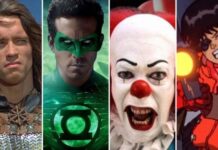 15 Hollywood Reboots That Took Forever to Get Made 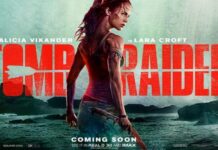 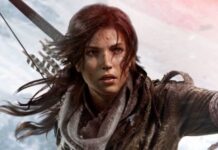