Many people don’t know this but Dwayne The Rock Johnson and Alex Cora were together at the University of Miami. Both were in their freshmen year at the same time. In a recent interview, Cora talked about how he and The Rock even played Play Station in their dorm.

Cora was a baseball prodigy while Johnson played football for Hurricanes. Talking to reporters before Red Sox vs. Marlins game Cora said: “I played PlayStation with The Rock, freshman year. It was in the dorms. The freshmen have to stay in the dorms, believe it or not. … So we went to his room, and we were playing. We didn’t know. And then all of a sudden, ten years later, he’s like a superstar.”

Interestingly, Cora said that he didn’t talk to People’s Champ since then. He even believes that Brahman Bull doesn’t even know who he is: “I don’t think he knows who I am.”

Knowing Dwayne Johnson, he will probably recall who Alex Cora is. Jumanji: Welcome to the Jungle star often shares stories from his past on Instagram and Twitter. Cora talking about their time together at Miami University dorms might wake up Johnson’s memories. 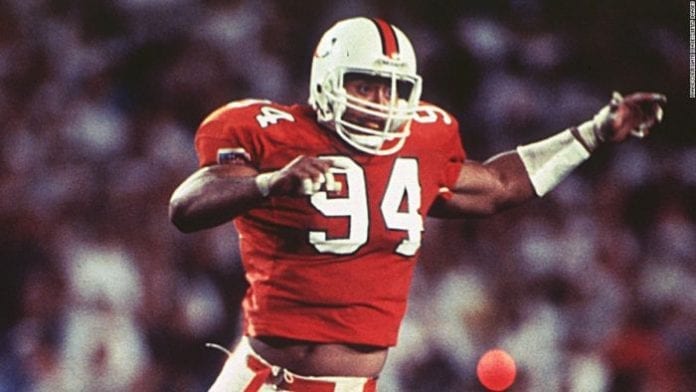 Cora also recalls that he met Ed Reed who is one of best safeties that ever greeted the gridiron. In addition to Reed, other players that made a name for themselves and were a part of Hurricanes team are Warren Sapp and Ray Lewis. The latter two played together with Dwayne Johnson. Two of them are bound for NFL Hall of Fame with Sapp already being inducted.

Dwayne Johnson failed to make an NFL career, but he will be a member of WWE Hall of Fame, and already has a star on Hollywood walk of fame.

Looking at all these famous names from the University of Miami with whom would you trade places? With The Rock, or maybe with Lewis or Reed? Warren Sapp? Or Alex Cora?

Please, answer in the comments.

How Playing Scavenger Hunt can be a Better Virtual Team-Building Activity?