Top 3 Picks For Cowboys In The Draft

Dallas Cowboys positional needs are already known, and judging by their pre-draft visits, you can tell in which direction will their draft go. But, America’s Team has a draft philosophy developed in recent years. Their selection might be influenced by it and not only by their needs.

Because of that, our predictions for their top three picks might surprise you.

Many people believe that Dallas Cowboys don’t need another O-lineman but is that true? Judging by the last two seasons, Cowboys now know that if they are good up front, they can win games. When Ron Leary left, many believed that he wouldn’t be missed, but he was. If Dallas picks an offensive lineman in the first round of this draft, they will have their centerpieces on the offense signed beyond 2021. 2016 season proved that with a terrific O-line they could dominate the league. 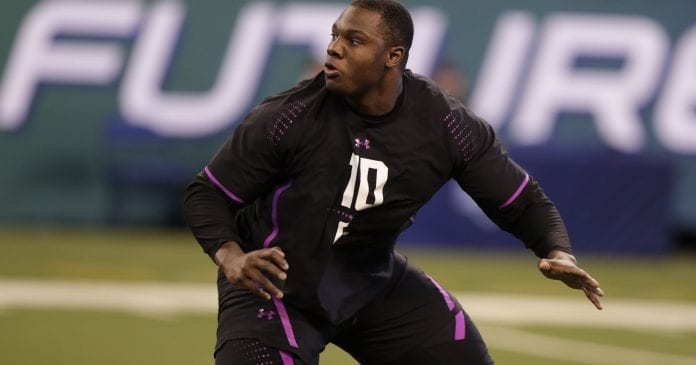 Fans of America’s Team believe that the front office needs to replace Dez Bryant immediately. But do they need to replace him at all? Let’s look back at 2016. Dez missed three games due to an injury, and the last round match vs. Eagles that was not important to Cowboys. In three of the twelve, he played, Bryant had only one reception each. The Boys won 13 games that year. Dallas’ scheme is a run-first, so they don’t need an elite receiver to be successful. Washington is a deep threat receiver whose weakness is route running. This could be groomed by Cowboys coaching stuff in coming years, as they don’t need him to have an instant impact. But, as one of the players capable of big-play moments while at Oklahoma State, defenses would have to be wary of him, giving enough space for Elliott to thrive. 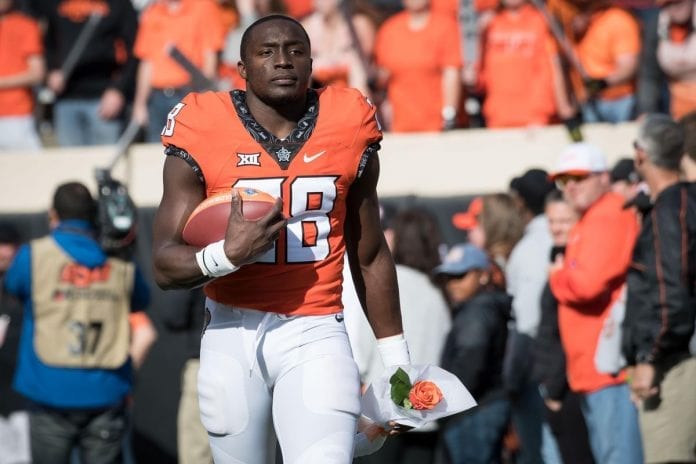 Cowboys need depth at linebacker, and many believe that they will address this matter in the first round. But if they wait, pearls could be found in later rounds. America’s Team showed initial interest in this player and even had him for a pre-draft visit and private workout. Sean Lee is one of the best linebackers in football, when healthy, and Stephen Jones has high expectations from Jaylon Smith, but they need depth. With Anthony Hitchens now in Kansas City with Chiefs, drafting an LB is a must for Cowboys.

Should You Let Your Child Play Contact Sports? – 2020 Guide

In the past decade, we’ve learned a lot more about the potential risks of contact sports, but that’s mostly focused on college and professional...
Read more

Should You Let Your Child Play Contact Sports? – 2020 Guide

In the past decade, we’ve learned a lot more about the potential risks of contact sports, but that’s mostly focused on college and professional athletes. Even a seemingly minor concussion is considered a traumatic brain...

There is no other feeling quite like the feeling after a gym session, especially after an amazing session. That moment of finishing a tough workout can spark joy throughout the body. Knowing that you...