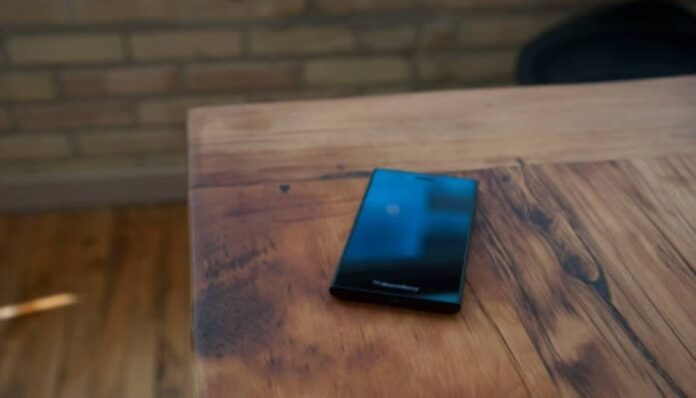 BlackBerry Ltd (NASDAQ:BBRY) (TSE:BB) has made live the pre-orders for Leap, which is a full touch-screen device that runs on the BB10 OS, for selected regions. The device was announced by the company in February at the Mobile World Congress (MWC). BlackBerry told that it is targeting the young and small businesses with the device, and not the general public.

“Great news for those of you who’re excited about the new BlackBerry Leap – we’re rolling out a pre-sale on ShopBlackBerry today,” read an official blog post.

No pre-order date for Canada

Leap, which comes with a 5-inch screen and supports 4G, is priced at just £199. The device, which will release on the 24th of April, can be pre-ordered from BlackBerry’s store site. Buyers in the UK, US, France and Germany can pre-order the device. However, the customers willing to buy the device in Canada, have been asked to “stay tuned” by Blackberry.

Initially, BlackBerry Ltd (NASDAQ:BBRY) (TSE:BB) will come with a limited stock, and therefore, the orders need to be made quickly. In few weeks’ time, the Canadian smartphone maker will make available the details like pricing and release dates for other regions.

BlackBerry will be hoping that the new device will help it in expanding its market share, which the Canadian firm is struggling to retain. On its home turf, Apple is giving BlackBerry a real run for money, grabbing 38.3% of the smartphone market followed by Samsung with 32.4% share, according to COMSCORE data. BlackBerry Ltd (NASDAQ:BBRY) (TSE:BB) holds a small share of 8.9% while Google holds 5.3% share. Maximum share of 36.8% in the feature phone segment is held by Samsung followed by 25% held by LG Electronics. The most preferred OS is Android with 50.5% share while Apple’s iOS accounts for 38.3% of the market.