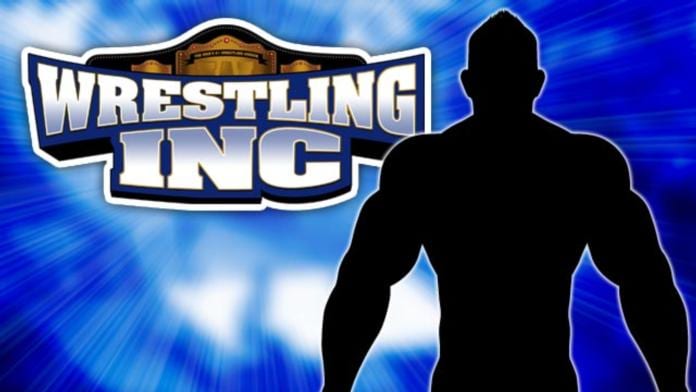 According to PWInsider, The Undertaker and Michelle McCool were both seen in Philadelphia, the site for Sunday’s Royal Rumble. McCool initially showed interested in participating when the Women’s Royal Rumble match was announced last month. According to the report, WWE did reach out to her about an appearance.

Read This>> 2018 WWE Royal Rumble 13 Wrestlers Who May Appear

WOW!!! @WWE women continue to get much deserved opportunities to SHINE! The news of the 1st ever Women’s Royal Rumble match January 28th makes my heart happy! Just sayin’…..my birthday is Jan 25th-what a FLAWLESS gift that’d be! Congrats ladies! 💪🏼

In regards to The Undertaker, no word on if he’s there for an appearance of his own or just traveling to see his wife potentially be in the Women’s Rumble. Undertaker did participate in last year’s Rumble, entering at number 29, tossing out four Superstars (including Goldberg) before being eliminated by Roman Reigns. Undertaker would lose to Reigns at WrestleMania 33 and most recently cut a promo at the Manhattan Center for RAW 25 earlier this week.

Read This>> 5 Things That Can Disappoint Fans During Royal Rumble

Update: Here’s a photo and short video of Undertaker in Philly, both taken earlier today.

UNDERTAKER IS IN PHILADELPHIA! WE TOOK THIS LIVE!!!!!! Credit to Wrestling Travel

Read This>> 5 Most Interesting Matches This Weekend In The WWE