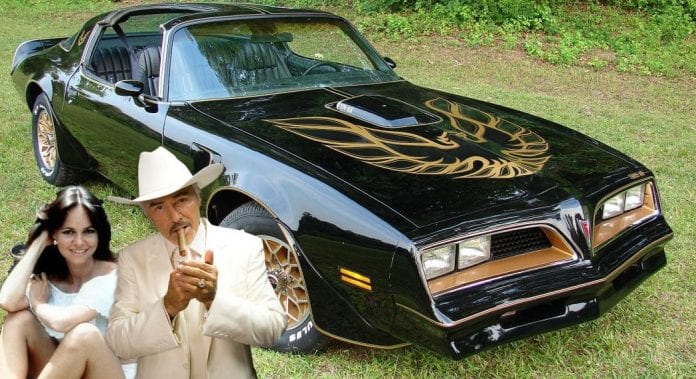 One of the reasons why the Pontiac Trans Am gained such a huge fan base was the movie Smokey And The Bandit. But was it all smooth sailing for Burt Reynolds, Sally Field, Hal Needham and rest of the crew?

It is hard to find someone that didn’t watch this film, and its sequels, so pretty much everyone knows that there were a lot of high-speed chases and various stunts in the series. While the first movie’s popularity was the one that allowed continuation of the story it was pretty hard to make this one with many limitations, especially those related to a number of cars that were given to the crew.

As we already mentioned, there were many stunts done in the movie, and because of that, the team needed a large number of cars. Originally Needham saw a picture of Trans Am in one magazine and wanted that car to be in the main role when it comes to vehicles. This resulted in potential product placement idea, and the director asked for a total of six Trans Ams, but the company decided to give only four.

Through the filming process, three vehicles were totaled while the fourth couldn’t even start since it went through many stunts and the only way to do a scene was to use another car to push it. Also, the crew asked for four Bonnevilles, and they got only two.

After the amazing success of the first installment, the team received a lot more vehicles for all those fantastic stunts. For the filming of the second part, they received a total of 10 Trans Ams and 55 Bonnevilles. No matter of the lack of cars in the first part the crew managed to create an iconic movie and launch Trans Am as a true star that is still worshiped 40 years later. 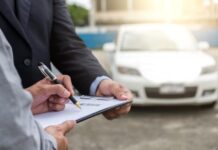 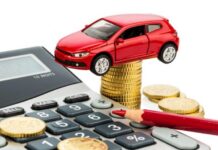