Another release of Pokémon series is finally coming up! The fans cannot conceal their excitement given the fact that Pokémon Sun and Moon is so close at hand now. If we take a look at the remake history of the popular title it is not difficult to assume that it is the time for Pokémon Diamond and Pearl remake and that is precisely what this new game’s sequel will represent. This generation four game was originally published in 2007, but the seventh generation is likely to bring it to life one more time.

There are some signs which are indicating the revival of Pokémon Diamond and Pearl. One of the signs could be the choice of Pokémon characters. This selection involves the Sinnoh starters as well as characters from the generation four. The gamers can get an insight into this by looking a new video posted on a Youtube official channel.

Another sign could also be the resemblances of the new Sun and Moon’s character Silvally and Arceus, a Pokémon which was put forward in the aforementioned generation four. Silvally seems to be in possession of some features which were characterizing Arceus, especially when it comes to delivering an attack. Namely, these features could mean that “Arceus’s successor” is also a part of a remake.

Furthermore, it was announced that by each purchase of Pokémon Sun and Moon by January 11, 2017 – the lucky buyers will be given a special gift – Munchlax, which was the first generation four Pokémon presented to the public.

There are of course much more signals which could support the theory, but we cannot tell for sure that the new installment will definitely be an actual remake. Little time has left and soon we will be able to see it ourselves and to confirm or deny the rumors. 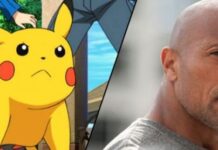 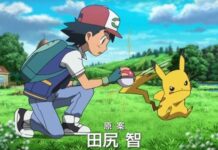 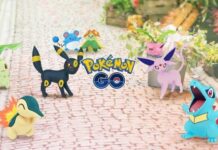