The Pokemon Go has been one of the most popular games in the recent past, but lately, the Niantic has struggled to maintain the users. In order to do so, and attract even more players, the company is developing the new update.

Namely, the trainers will get extra points for entering the game once a day and completing a mission. Here is what Niantic wrote: “Trainers will soon be able to receive a bonus for certain daily activities, including catching a Pokémon or visiting a Pokestop once a day. You’ll earn a larger bonus if you do this seven days in a row!”

This means that you will be awarded 500 XP and 600 Stardust when you catch a Pokemon. If you decide to be devoted and visit a Pokestop seven days in a row, you will get 2,000 XP bonus. Moreover, there will be some extra rewards like in-game items for the players.

Niantic is constantly coming up with new features, mostly to keep the existing trainers entertained, but also to attract new players and expand their base. On Halloween, they hosted a special in-game event, and the players were intrigued.

The new feature will definitely be added to the game, but we don’t know when exactly. As soon as we obtain new information, we will let you know. 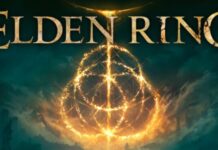 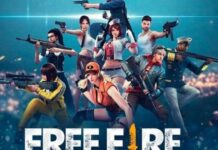 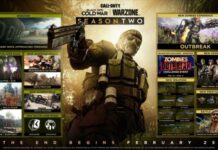