Niantic made an announcement just recently, as a response to the rumors about the cancellation of Pokemon Go’s integration to Apple Watch, and they stated that after three months of waiting and working Apple Watch owners will have Pokemon Go finally available. Great News!

This game is absolutely awesome, and it took the world by storm, but recently players have noticed its, rather annoying side, and that is the fact that if you want to play you have to keep staring at your smartphone. Thanks to this fact Niantic (game developer) decided to take a stage with tech giant Apple and show that this game can be played on Apple Watches. Recode even made a statement saying that this will be probably an enough reason to purchase one of the rather pricey wearables. This will not only increase the sales of Apple Watches, but it will also help boost Niantic’s series of game updates, as the Pokemon Go creator hopes. This is also a strategic move that will attract the players who gave up the game early and keep hooked the one’s who stayed true to the game, according to Time.

Company’s CEO John Hanke tweeted to show that he understands that the integration with Apple Watches was long and time-consuming and that this upgrade lost a part of the initial spark through the process, but he is also confident that the end result will add more fun into the game. The Pokemon Go app on Apple Watch will use the device’s fitness tracking feature which will allow the Pokemon hunting to be acknowledged as a work-out, which is a neat addition. The Pokemon GO app on smartphone needed for you to walk a certain distance to make the Pokemon emerge, but the new app will have all the daily steps logged on the Apple Watch which will, most likely, lead to the faster hatching of the player’s eggs.

When you install the app on your Apple Watch, you will have your device alert you whenever a Pokemon is near you or approaching. This is a neat thing that will reduce the headlines that revolved around players wandering into traffic while staring down on their cellphones.

Niantic also announced that Pokemon Go players covered more than 8.7 billion kilometers in the quest to catch 88 billion Pokemon to date, which is an important piece of data. This will surely, at least according to the game developer, increase even more thanks to the game’s integration into Apple Watch. 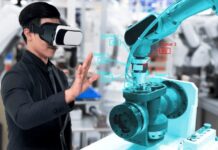 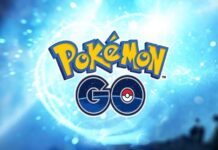 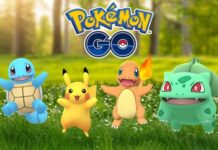