The free agency started two weeks ago, and the draft is quietly approaching. In the midst of all of that few trades have occurred but nothing of the charts. Until today. No, the trade we are going to talk about hasn’t happened yet, but listen. According to New York Giants owner John Mara their star wide receiver, Odell Beckham Junior is on the trading block.

In a recent interview when asked if Giants are shopping Beckham he has stated: “I can’t answer that one way or the other. I mean we’re certainly not shopping him, if that’s what you’re asking. But when you’re coming off a season where you’re 3-13 and played as poorly as we played, I wouldn’t say anyone’s untouchable.”

He quickly went from ‘not shopping’ to ‘no one is safe.’

Now, according to Pat Leonard from New York Daily, Giants are more than open to listen to offers. Their asking price includes a 2018 first round pick and ‘more.’ 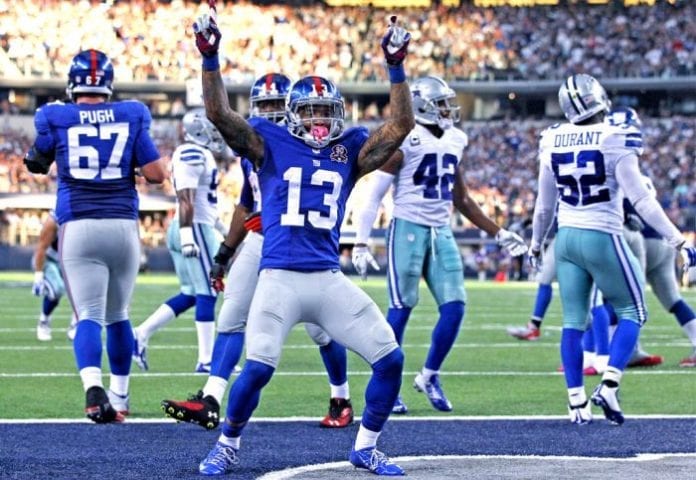 This all surfaced after Odell made it public that he won’t step his foot on the filed until he receives a new deal. He’s currently on the way to make $8.5 million in 2018. This makes him the 22nd best-paid receiver in the league. Considering that he’s a top 3 talent and this sum is two times less from what Antonio Brown makes we can have understanding for Beckham.

So, where do Dallas Cowboys fit in? Regardless of the fact that Beckham would instantly make any team better, Cowboys need a receiver of his profile. But is it possible? It’s a long shot, but it could be done. First things first. This move would make Jerry Jones happy as a child in a candy store. He loves these flashy moves. He didn’t have one since Terrell Owens. Please, Jerry, make one now! 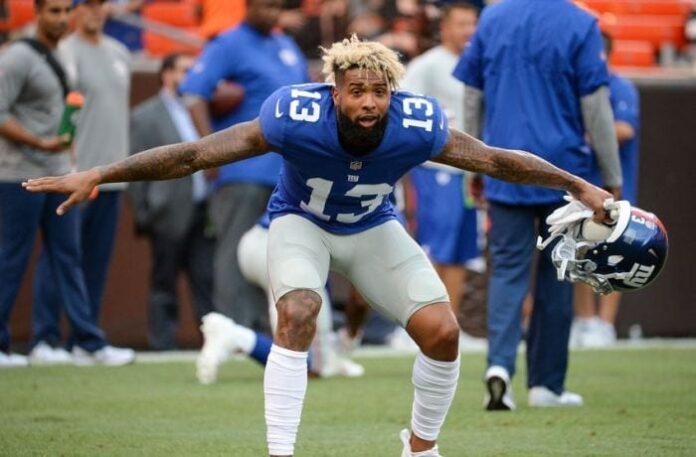 Secondly, and more importantly there is a question of money, picks, and salary cap. Cowboys have picks. Throw your first, second and third pick at Giants. Add Dez Bryant in the mix. Moving Bryant one way or another would create $8.5 million for Beckham’s contract. Yes, he won’t play for that money in NY. But in Dallas, for a chance of revenge and a shot at Super Bowl, he just might.

Yes, it sounds crazy, sacrificing this much for a one year run at Lombardi. But that’s all Cowboys fans want. Playing it safe and sound brought twenty years of drought. Enough is enough, let Jerry Jones riot. Trade for Odell Beckham Junior.

Richard Orland - March 31, 2020
0
Working from home is becoming more and more popular lately. Freelancers have popularized working from home since it has numerous benefits and advantages such...

CBD Web Design: Is Your Website Attracting or Repelling Business?

Renting Nightmare: Is It Time To Sell Your Investment?

How to Get Super Glue off Plastic

Best Tips for Menopause Relief in 2020

Every Girl’s Travel Guide to the US

Things to Note While Going for a Second-Hand Car

4 Mistakes in Mentoring for College Students