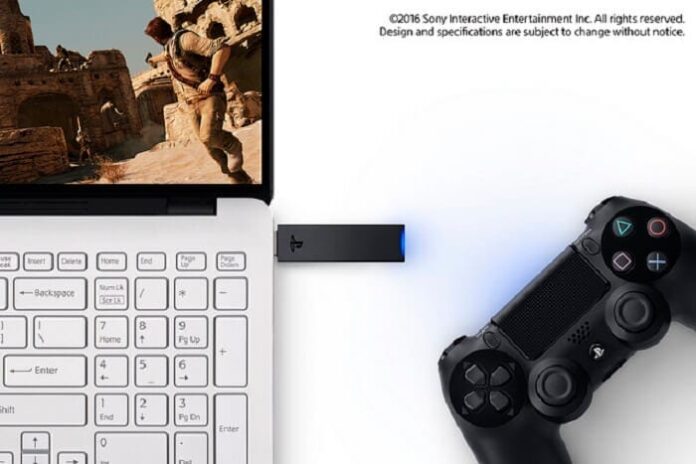 Sony has been leading the console market for a long time, as they also developed one of the first systems (PS1) that could support true 3D graphics. The PS4 caused frustration among the XBox community as many agree that the PS4 it is superior to the XBox One causing many to switch over. As Sony wishes to continue their innovative development, what better way than to allow its users to play on PC, and still indulge in the PlayStation experience.

Sony has announced that ‘PlayStation Now’ will be making a move to Windows PCs, in other words you can now play your PlayStation anywhere there is a Windows PC. This also means that with this app you will have access the massive variety of PlayStation exclusive titles such as the Uncharged franchise, and all the Rachet and Clank games, not only that but the PlayStation library of games will grow massively.

Along with the app Sony will also be releasing a new device which will further improve your PC/ PlayStation gaming experience, and that device is the Dualshock 4 USB wireless adapter, which rumors to launch sometime this September for a price of around $24.99.

The dualshock 4 USB wireless adapter is definitely something many PlayStation and PC fans will enjoy, and it will be interesting to see what happens to the ‘PlayStation Now’ platform, and whether it will become a new Steam but with the PlayStation Exclusives.