“We remain committed to reaching our financial targets this year. However, ongoing headwinds in the global economy are expected to continue to affect sales growth in the coming quarters,” Chief Executive Frans van Houten said in a statement.

In a restructuring phase

The Dutch healthcare, lighting and consumer appliances group has tried to create a wider portfolio over the past few years and gained traction in emerging countries such as India, China, Indonesia and much of Africa, which has helped it to reduce its dependence on the U.S. and European economies.

Philips has shuttered down a major portion of its consumer electronic business where it was seeing a downtrend much in contrast to Asian manufacturers. The Dutch company tried on enhancing its profit by churning home appliances segment like soup blenders and electric toothbrushes. At present around 80 percent of total sales is contributed by its lighting and health-care businesses, which include products such as hospital scanners and light-emitting-diode, or LED, lighting and control systems.

This year Philips entered into a deal with Japan’s Funai Electric Co. to sell off its lower-margin audio, video and multimedia business.

Expect sales to come down

In September, Philips announced the target for upcoming 3 years. Philips is looking forward to enhance margin to 11 percent to 12 percent by the end of 2016. Sales are expected to grow at 4 percent to 6 percent on an average. Further, the Amsterdam based company will continue to restructure its operations and move up its efficiencies to earn higher profit and return more cash to shareholders.

However, the company is expecting the sales to come down in the coming quarters due to global headwinds. 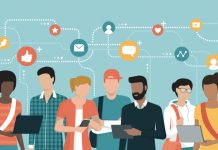 13 Technology Trends that Will Impact SMBs 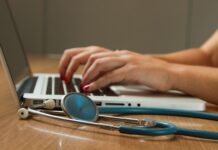 What Is the Role of Data Analytics in Healthcare 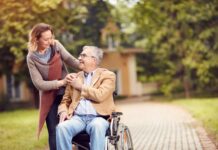 How to Prepare to Take Care of Aging Family Members