In the match for the UK Championship that we have seen at the NXT Takeover Chicago between Pete Dunne and Tyler Bate is the duel that probably showed us one of the candidates for the battle of the year in the WWE. It was an amazing fight between the two guys that are going to be in the wrestling world for a very long time.

People often forget that Pete Dunne and Tyler Bate are in their early 20s. If they are this good at the pretty much the beginning of their careers, can you imagine the kind of matches that they are going to have later in their careers when they get more experienced? It will be a thing of beauty, that is for sure. 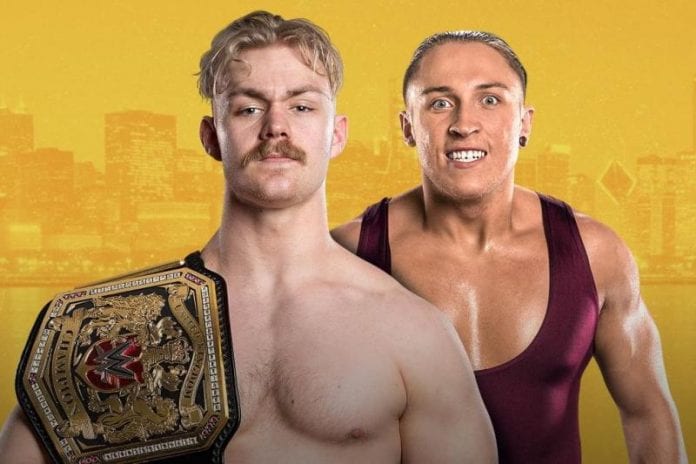 Tyler Bate was the company’s choice to win the UK Tournament in January, but that was mainly to get one more guy over as Dunne was the star of that tournament. Everybody knew that he was the one to hold the title eventually and that is what happened. In an amazing match, Dunne was able to hold Bate down for the three count.

But, these guys are not working only for the WWE as they are also on the indy scene. The idea of the UK Championship is for the United Kingdom independent wrestling to be showcased as they are picking the best talents and having them battle for this title. Pete Dunne is also PROGRESS wrestling champion, so this is actually the second title that he is holding right now. The fact that another promotion has given him the title shows just how good this guy really is.

5 Biggest Candidates For Breakout Star Of The Year!