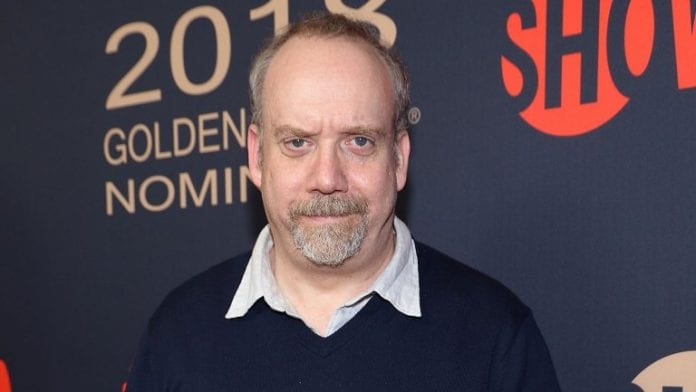 Dwayne Johnson likes to cooperate with people whom he worked before. This trend continues with Paul Giamatti. Johnson and Giamatti worked together on San Andreas, and they will appear together once again on Dwayne’s upcoming Disney blockbuster called Jungle Cruise.

Having an Oscar nominee and multiple Golden Globe winner on board together with People’s Champ and Emily Blunt is definitely a recipe for success. The movie inspired by Disney’s theme park ride already has Jesse Plemons, Jack Whitehall, and Edgar Ramirez on board in addition to Johnson and Blunt.

Jungle Cruise will be directed by Jaume Collet-Serra who was behind the projects such as The Shallows, and The Commuter and Non-Stop both of which are staring Liam Neeson.

Disney plans to make Jungle Cruise a franchise similar to Pirates of the Caribbean. The first film will be set in the early 20th century in the jungles of Amazon. Dwayne Johnson will play a boat captain who was hired by brother and sister (Emily Blunt and Jack Whitehall) to take them down the Amazon river in search of a tree that allegedly has healing powers. Their enemies will be wild animals and a German crew that is trying to do the same. 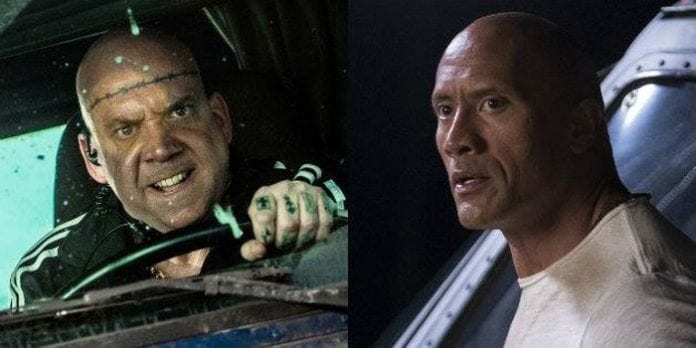 Not much is known about Paul Giamatti’s character, besides that he’s going to play the role of a crusty harbormaster.

The shooting will start by the end of May, and it will be finished during the summer. Production will be handled by Johnson team of trusty associates. Beau Flynn, John Davis, and John Fox will be producers together with Johnson’s Seven Bucks Productions led by Dany and Hiram Garcia.

Paul Giamatti is currently starring in Showtime’s Wall Street drama Billions. The third season of this popular drama is now being aired.

As for the Johnson, his schedule is a bit more crowded that Giamatti’s. After the filming of Jungle Cruise starts, Rampage star will have to promote his upcoming action-thriller Skyscraper, only to jump on making Fast & Furious spin-off after the Jungle Cruise filming is done. Dwayne has a quite exciting and hard-working summer ahead of him.