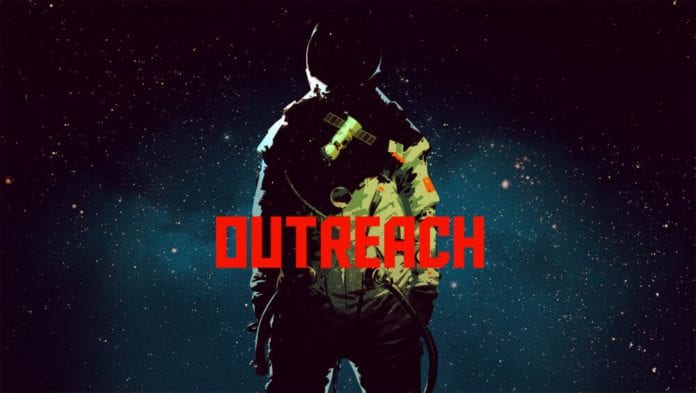 Many recent releases of spaceflight and adventure games have been depicted in the future, such as ‘No Man’s Sky’ and ‘Tacoma,’ unlike those titles, Outreach is based during the time of the Cold War. Similar to ‘No Man’s Sky’ you play in first person perspective, but there is a chance of finding others, as you have been sent into space to investigate what has happened to the other cosmonauts in the military station.

As you explore the station you uncover clues of what happened prior to your arrival, you also have to float both inside and outside the space station making repairs and locating objectives. The more you find the more you know about what was happening up in the military station the more you realize the Russian government is has not been telling the truth to its people.

Through the different items you may uncover the more you know about the crew members, and what might have happened to them. After gaining more information about what the Russian government has been doing, you will not believe everything the officials tell you, and may choose to disobey them.

Outreach will have different endings as you will have to make a decision at the end of the game that will decide the ending of the game, and that decision will depend on how much you have uncovered and how much knowledge you have gained.

Pixel Spill, the makers of Outreach decided to depict this game in the past, because they can work off of history and create a game that has not been made before. They also claim that making a future set game would be inspirational and would not make their game unique.

It will be nice to have a Cold War space adventure game, rather than the usual futuristic space game. Many people are looking forward to seeing how Pixel Spill crafted this title.

No specific date has been set, but Outreach is expected to be released sometime in 2017.