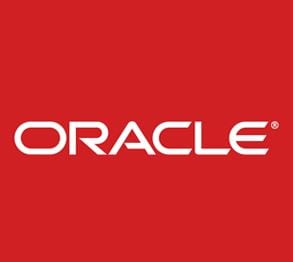 Oracle Corporation (NYSE:ORCL), the company that is famous for marketing and developing computer hardware and software products has often used methods that convince users to install the “unwanted add-on” – the Ask app- the Java plug-in for Windows PC.

The recent release of Java for the Mac has triggered off Oracle to begin bundling the Ask adware which also has default installations, which has led to the changing of homepages.

If a Mac user downloads the Java 8 update, the Ask extension automatically appears as part of the installation process. In a test conducted, the app was added the browser, Chrome version 41, on a Mac running the latest OS X. in another test, the same feature occurred while using the latest version of Safari, on Java.

If one is using Windows, there is an option that pops up by which the Java installer can choose to install the Ask app by default. A Mac user who is pretty casual about installation processes and randomly click away dialog boxes in order to complete the installation process a great deal faster, will find that the Ask app has already been installed and also enabled in the browser. Apart from this, one will find that the New Tab page has been changed to one to the “Ask” box.

With over 5 million installs and a great number of one-star reviews, the previous Ask Search Extension, has been identified in the license agreement for the Java installer. It has been listed as being developed by APN LLC.

On the Windows counterpart, one will find a plethora of ads on the Ask search page, most of which are in keeping with organic search listings. In addition, the page returns are pretty low.

Thus, in other words the Ask tool may be described as something that isn’t really a “convenient browsing tool”, as suggested in the description. If you are using the Chrome tool bar, you will notice that the Help menu on for the Ask button will lead you directly to a page that contains the uninstall options.

It is useful to know that in order to acknowledge its partnership deal with Ask. Oracle has made an update on its instructions for the installation on the Mac.