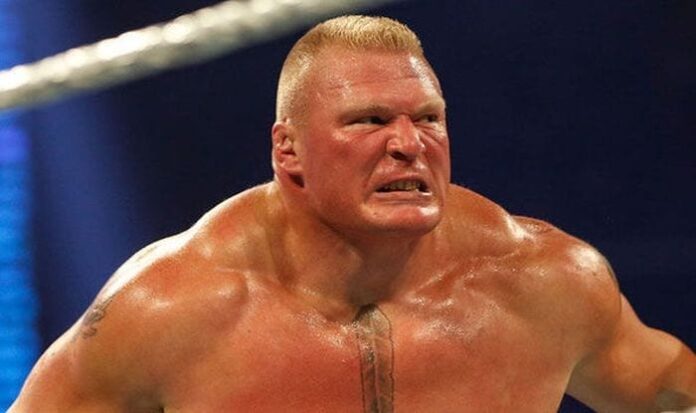 Brock Lesnar was challenged to a duel by one RAW superstar, the same one that had a match scheduled with The Beast Incarnate and had the same fight canceled by an unexpected turn of events.

Yup, you guessed it right. Jinder Mahal is challenging Lesnar for another duel. The Maharaja and Brock were scheduled to fight at Survivor Series 2017 in a Champion vs. Champion match at the Toyota Center in Houston, Texas.

But, despite this clash being on the cards, WWE writers changed the script, so Mahal lost his title to AJ Styles on an episode of Smackdown. This came as a surprise at the moment as the day of the Pay-Per-View event was close. Later, AJ Styles lost that match, with many believing that Mahal would be a better opponent for Lesnar. 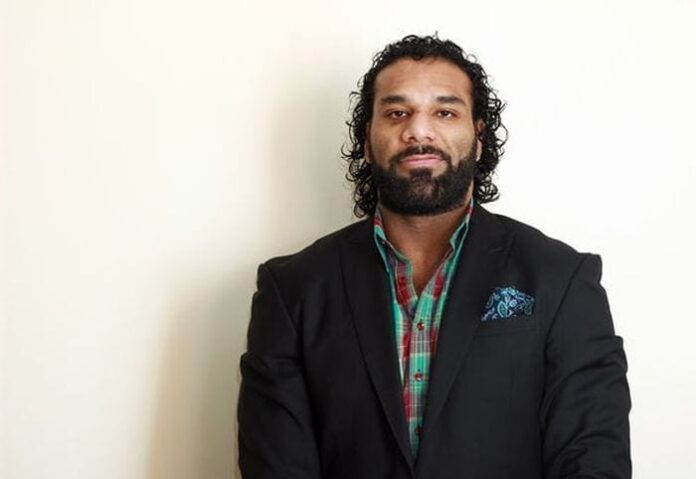 Jinder did prove many people wrong, and now he wants to prove himself again, and he’s targeting only the biggest superstars and most significant titles such as Intercontinental title held by Rollins and Universal Championship held by The Beast Incarnate.

Talking about his goals for the future The Modern Day Maharaja said: “But now that I moved to RAW, my goal is obviously the Universal Championship, but there is also many great competitors, such as Roman Reigns, who I have my eyes on right now. He claims that RAW is his yard, I think differently. I think I am the most dominant superstar in WWE.”

Mahal is not shy from challenging anyone, and he believes that his move to RAW made it possible for him to have some great match-ups. Talking about these he said: “Right before I lost my title match against AJ Styles for the WWE Championship I was going to face Brock Lesnar at Survivor Series, so now that I am on RAW that match is very possible for the Universal Championship. Other than that, Seth Rollins is the Intercontinental Champion. I am excited to be on RAW, and I look forward to holding more championships.”

It’s good to see Mahal having huge ambitions but taking titles from Lesnar, Reigns, or Rollins won’t be an easy feat. Can Jinder be champion once again?