Nokia Corporation (ADR) (NYSE:NOK) has launched Black update of its Lumia phones based on Windows 8. Lumia Black update is equipped with an assortment of features including better imaging specs, new apps and app updates compared to the current Windows Phone 8 device.

In the blog, Nokia Corporation (ADR) (NYSE:NOK) has also informed that the update would be rolled soon in geographies like Africa, Asia Pacific, Europe, Latin America, Middle East and North America and other regions.  Updates will be first ported to Nokia Lumia 925 and Nokia Lumia 1020 followed by other models.

Lumia Black update includes an App folder allowing users to include all similar app in a definite folder on a tile of the start screen. Another feature is an updated Nokia Glance screen 2.0, which will give notifications for phone, messages, email, outlook and calendar other than Twitter, Facebook, and Whatsapp. Other features are Nokia Refocus, which has functioning similar to Lytro style camera  and could accordingly adjust the focal point of an image if it is on the Lumia device or transferred to it; Nokia Beamer, which enables the user to share image, documents, and presentations to any HTML5- supporting display. Nokia Beamer and Nokia Refocus would be available to the entire Lumia device with 1 GB of RAM or above, according to the blog post.

Nokia Storyteller is the new feature in Lumia Black update, which was available on Lumia 1520, first Nokia phablet Lumia 2520 launched last year. Through the Storyteller app, a user could create stories of images with chronological order using HERE location details.

For enhancing the camera, Nokia Corporation (ADR) (NYSE:NOK) has added two new features, the Nokia Pro cam and Nokia Smart Cam into one app. Nokia Camera app is equipped with latest editing and sharing features to the Windows Phone 8 Lumia devices. Latest camera algorithms are included in the camera app along with colour pop, a new feature. Smart mode is another new feature in the Lumia Black update that can click multiple images in a moment, and user can delete the unnecessary objects from the images. 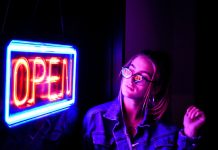 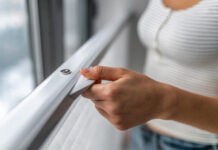 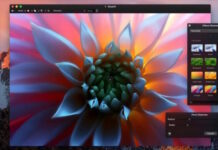