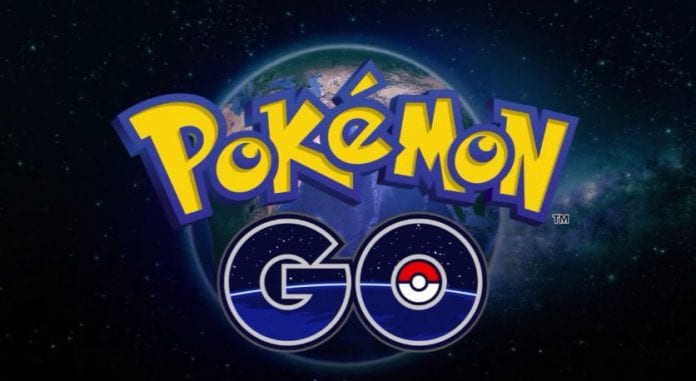 The shares of Nintendo Co., Ltd (TYO:7974) (OTCMKTS:NTDOY) plummeted on Monday after the company stated that the smash-hit augmented-reality mobile game, Pokémon Go has limited impact on its earnings.

The Pokémon Company and Niantic Labs developed Pokémon Go. Nintendo owns 32% stake in The Pokémon Company, which will receive a licensing fee and compensation in the development and operations of the mobile game.

The stock price of Nintendo is still up around 60% from its level before the launching of the game in the United States, Australia, and New Zealand on July 6.

Nintendo will not change its financial forecast

In a statement on Friday, Nintendo said the earnings impact of Pokémon Go on its consolidated business results is limited after using the equity method in accounting.  The company also stated that it is “not modifying its consolidated forecast for now.”

The company also disclosed that Pokémon Go Plus, a peripheral device for the mobile game will be produced and distributed by the company, which was already reflected in its financial forecast for the first quarter ending March 31, 2017.

Nobuyuki Fujimoto, a senior market analyst at SBI Securities Co. told Bloomberg, “The content of the announcement itself is not that shocking, but it is a surprise they said it on Friday instead of when they report earnings” later this week. The game has been published in Japan, so for the time being we’ve exhausted all the catalysts.”

Nintendo is scheduled to report its first-quarter financial results on Wednesday, July 27. The company expected to deliver an annual net profit of ¥35 billion for the current fiscal year.

Pokémon Go will be material to Nintendo’s earnings

On the other hand, Macquarie Securities analyst David Gibson commented that the market “over-reacted” to the statement of Nintendo.  According to him, “I believe that Pokémon GO will be material in the company’s earnings given the current trends for the game.” He noted that the mobile game broke records in Japan—it was downloaded by ten million players in one day. He estimated that Nintendo has around 13% “effective economic stake” in Pokémon Go.

Meanwhile, Yasuo Sakuma, portfolio manager at Bayview Asset Management, told Reuters that the shares of Nintendo are still cheap given its potential upside from its other character franchises.

“Nintendo is well-placed to boost its earnings with its other characters, such as Super Mario and Zelda and their potential is unknown,” said Sakuma.