Opptrends 2021
Home Sport Nikki Bella Is Shocked With What John Cena Did On Live TV! 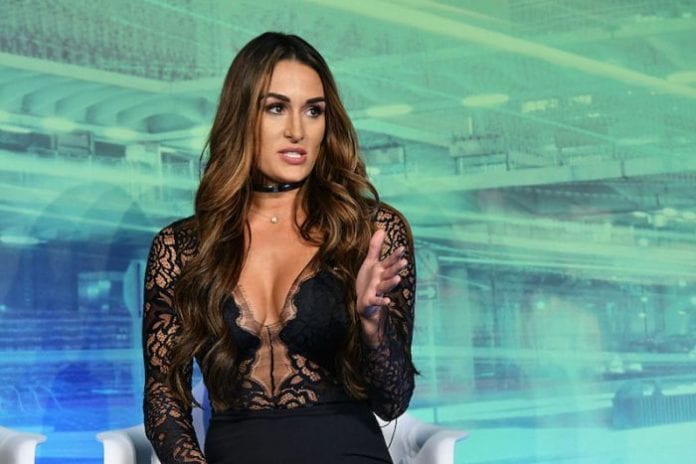 The relationship, engagement and future marriage between Nikki Bella and John Cena are all off. But as it’s usually the case in these high profile relationships, it can’t stay only on a breakup. After the pair broke off their engagement, Nikki Bella took a slight dig at her former fiancee.

The WWE universe and the entire world of entertainment were in shock when this power couple ended their relationship. But, all things come to an end, and so did their six-year love affair.

During an interview on Today’s Fourth Hour, The Champ said that he still wants to get married to Nikki and have kids with her. This action is precisely what didn’t sit well with the more popular of the Bella twins. 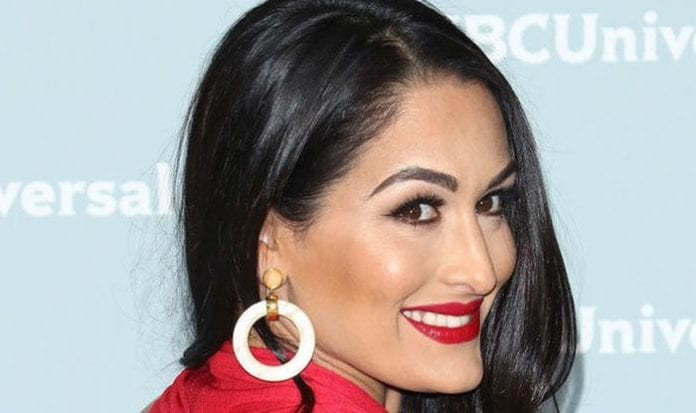 In an interview with People magazine, Bella was asked if she would prefer that Cena told her this in person, and her answer was: “Of course! The Today show is home for him; He’s very close to Kathie Lee and Hoda … you get into an environment you’re comfortable with, and you just start talking, and then you’re like, ‘Oh wait, I was on live TV.’ ”

She holds no grudge but thinks that matter should have been addressed differently: “The thing is, we’re best friends. We’re still in communication, but I haven’t brought it up.”

John Cena and Nikki Bella have been engaged since Wrestlemania 33 which was held last year. Cena proposed to her in the ring after the pair (a tag team in this case) took a win against The Miz and Maryse.

After the breakup, John said that his heart was broken with this development and that he didn’t expect it by no means.

During the same interview with Kathie Lee and Hoda, John stated: “It’s been incredibly reflective, which is amazing, but it’s very difficult. I had my heart broken out of nowhere… or for me, it was out of nowhere. Anyone who has experienced that knows it comes with a series of bad feelings.”

Despite the mutual feelings their relationship is no more, and as this is all Hollywood, their breakup will be depicted in the next season of Total Bellas.

Unmissable Bucket List Destinations To See in the U.S.