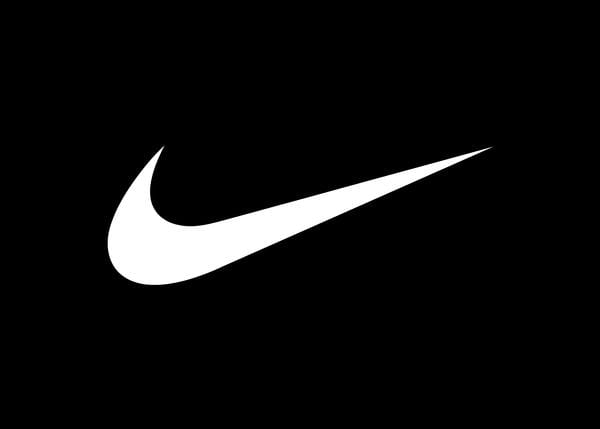 The stock price of Nike (NYSE:NKE) reached a new all-time high to around $75.25 per share, but ended the trading session at around $73.64 per share, up by almost 5% after reporting positive first quarter financial results its fiscal 2014.

According to Nike, its earnings and revenue growth were driven by strong demands for its brands, higher gross margin, fewer average share count, lower tax rate, and SG&A leverage.

In a statement, Mark Parker, president and CEO of Nike said. “Our powerful portfolio of businesses combined with unmatched leadership and resources allows us to capitalize on opportunities that drive long-term value for our shareholders. I am more excited than ever about our potential to continue to innovate with purpose, and fuel NIKE’s growth.”

Sterne, Agee & Leach analyst Sam Poser upgraded his rating for the shares of Nike from neutral to buy, and projected that the stock would climb to $85 share due to ongoing strength in North America, recovery of the European region, and a potential double digit revenue growth in China.

Nike posted a 37% increase in diluted earnings to $0.86 per share. Its revenue also rose by 8% to 7 billion. The financial performance of Nike during the quarter was better than the consensus estimate of Wall Street analysts of $0.78 earnings per share on $6.97 billion revenue.

Its Nike brand generated $6.5 billion revenue, up by 7% and its Converse brand delivered $494 million on a currency neutral basis

Nike said its selling and administrative expense was $2.1 billion. According to the company, its demand creation expense dropped by 16% to $731 million while its operating overhead expense rose by 12% to $1.3 billion because of investments in digital innovation, other growth opportunities, and higher costs in direct-to-consumer business due to growth and new store openings.

Its effective tax rate for the period was 25%, lower than its 26.9% tax rate in the same quarter a year earlier.

Nike ended the quarter with $5.6 billion cash and short-term investments, higher by $2.3 billion in the same period last year. According to the company, its inventories increased by 6% to $3.5 billion from August 31, 2012.

During the quarter, Nike bought back 8.4 million share worth approximately $526 million as part of its $8 billion shares repurchase program, which was approved by its board of direction In September last year.  To date, the company already repurchased 23.7 million shares with a market value of around $1.3 billion under the program.

Nike said its futures orders for the Nike brand athletic footwear and apparel are 8% higher than orders reported last year. The orders are scheduled for delivery from September 2013 to January 2014.

6 Essential Items You need To Carry in your Golf Bag