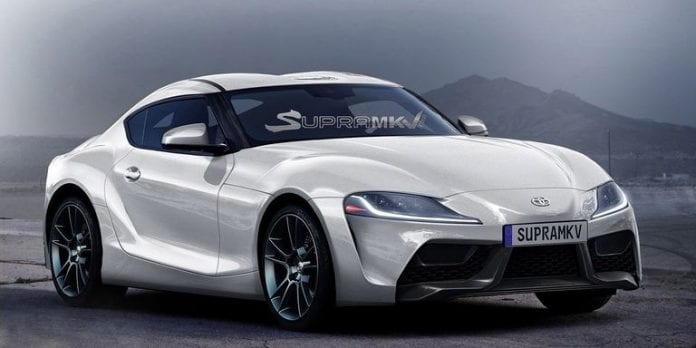 Toyota wants to resurrect Supra and bring it back to the market. Because of its pretty much iconic status, we cannot wait to see it on the road. There are so many rumors about the vehicle, and we have selected some details for those people who are waiting on the sidelines to buy one when it goes on sale.

However, the Toyota Supra wasn’t always great. In the beginning, it was supposed to appeal to the same group of buyers who opted for a Mustang, a popular vehicle back in the 1960s and 1970s. Toyota spoke reliability and quality with Supra, but something was lacking. The Japanese manufacturer then turned to Lotus, and the next Supra was not that great either. It took some generations or “Marks” as the models were called in America for the Japanese brand to figure things out, but when they did, one of the most iconic cars was created.

The new Supra is supposed to be launched in 2018, and for the first time, we have a chance to see its production lights and bumpers. Some of the earlier details were about the automatic gearbox and BMW electronics. BMW you say? Yes, because Toyota and the German manufacturer are working together on Z4 and Supra.

The new Supra was spotted at the Nurburgring, and it featured BMW switchgear as well as infotainment screen on the dash and accompanying rotary dial controller on the central tunnel together with the BMW heating control buttons and automatic transmission gear lever. The Supra and the Z4 will have the same gearbox but will most likely offer slightly different ratios. The hybrid 4WD system is expected, and it should employ petrol engine supplied by BMW while having a clear connection to a hybrid racer from Le Man, Toyota’s TS030.

Toyota has refused to talk about the new Supra, but according to several sources, the vehicle’s use of a hybrid set-up means that no manual transmission will be offered. Furthermore, the Z4 and the Supra will share the BMW’s carbon-fiber architecture which underpins the i3, i8, and 7 Series. The new Supra will be available in coupe form only.

The new model is heavily influenced by the FT-1 concept introduced at the 2014 Detroit Motor Show. The production of the fourth-generation Supra ended in 2002, and after more than fifteen years, we will see the next-gen Supra on the road again. Isn’t that exciting? It will be slotted above the GT86, and it will be more expensive than this model due to advanced powertrain and construction.

The new Toyota Supra will be one handsome and potent vehicle, don’t you agree? 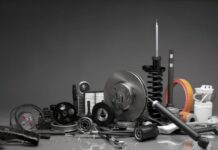