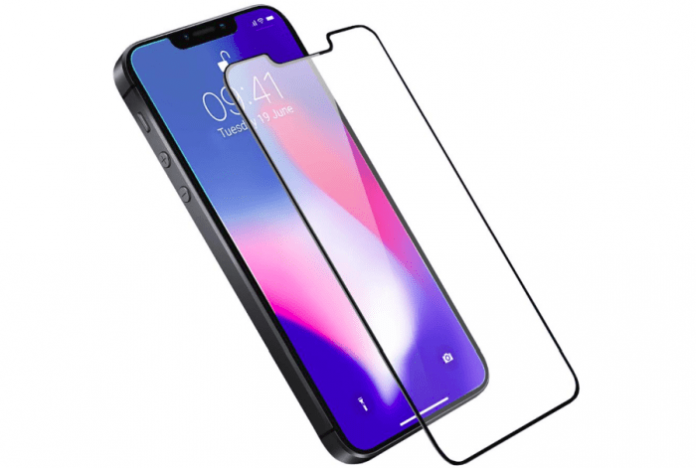 Apple is planning to redesign its iPhone lineup thoroughly, and we now have an idea how it might look. The information is coming from a source that has proven its credibility.

Olixar, a company that makes cases for phones previously had an accurate guess at what will iPhone X, the Galaxy S9, Galaxy Note 8, Galaxy Note 7 and iPhone 7will look like months before they were officially released.

The design of new phone will be similar to the iPhone X with its bezel-less display, metal chassis, and face ID. All of you who expected a 6-inch screen will be disappointed. At the moment Apple cannot put a bezel-less display larger than 5.9-inches on their products. iPhone X, the biggest phone in Cupertino based tech giant lineup has a screen of 5.8-inches measured at 143.6 x 70.9 mm (5.65 x 2.79-inches). 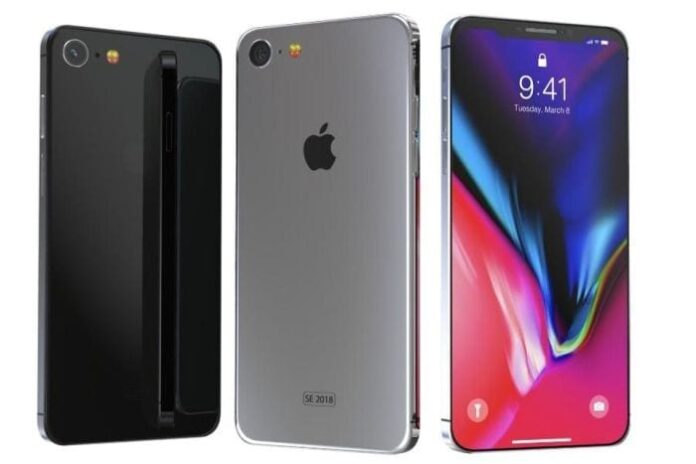 Looking at these dimensions, and other information provided by Olixar, the phone we are talking about is most likely the iPhone X SE. With the sizes we mentioned, this new model will be the largest entry-level iPhone ever.

The nomenclature is not yet official; as Apple is going to refresh their lineup it’s not known how will the new phones be called. According to Mobile Fun (they are calling the new product iPhone SE 2) this name is not a certainty. What’s at the moment SE2 and will be changed in the future, both design-wise and in terms of names.

But what both sources confirmed is that new iPhone’s are on the way without a doubt. Their credibility lies in the fact that they were only once wrong in the past. Last year they provided information about Google’s Pixel 2 and Pixel 2 XL. The details about the latter one were on the spot, but about the Pixel 2, not so much.

If their info is correct this time, we might be looking at a new iPhone X SE rather than on iPhone SE2. But, if they stay true to their predictions most of the iPhone customers might be disappointed, just as we are.