This year, the FC Dallas will be playing against the New England Revolution in the Lamar Hunt USOC Final.
Preparing for this match, the coaches used different strategies. Oscar Pareja, the coach of FC Dallas, decided to rest some of his best players (Mauro Diaz, Michael Barrios) in the previous match. The result – they lost to Colorado Rapids. Differently, Jay Heaps, the coach of New England Revolution thought it would be the best to use the first squad in order to win. Which they did, they won against NYFC with 3-1.

This year, FC Dallas is chasing for something even bigger – MLS treble, first after the year 2014 and the success of the Seattle Sounders. After winning MLS Cup and Supporters’ Shield, they need to win the US Open Cup as well to complete the mission.

Also, this season’s final match is actually the replay of the final game held back in 2007. At this moment, both FC Dallas and New England Revolution have one USOC trophy so far. Who will win the second for their club?
The match will be broadcasted on ESPN2 tonight at 10 PM ET and 7 PM PST. The USOC haven’t been televised before, let us hope for a good match to happen! 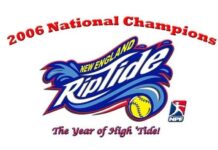 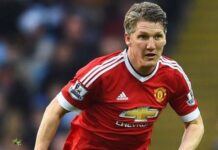