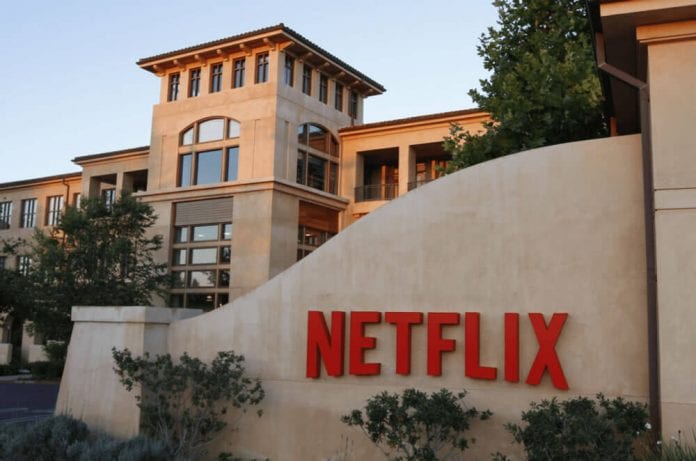 The stock price of Netflix, Inc. (NASDAQ: NFLX) reached an all-time high at $116.49 per share today. The stock closed $115.81 per share, up by 18% driven by its strong earnings and subscriber growth for the second quarter.

The company’s shares climbed additional 1.16% to $117.15 per share during the extended hours trading.

During the quarter, Netflix added 3.3 million subscribers including 0.9 million in the United States and 2.4 million internationally. The total number of its subscribers reached more than 65 million globally. Its contribution margin was 16.7%.

The online video streaming company believes that its strong subscriber growth was driven by its “original programming slate” including the Marvel’s Daredevil, Sense8; Dragons: Race to the Edge, Grace & Frankie and the Season 3 of Orange is the New Black.

According to Netflix, its revenue growth was also driven by a 5% year-over-year increase in ASP due to the uptake in the company’s HD 2-stream plan.

Netflix expected to add 1.5 million subscribers in the United States and 2.3 million internationally for the third quarter. The company is still aiming to achieve a 40% U.S. contribution margin by 2022.

In a note to investors in Thursday, Credit Suisse analysts wrote, “Netflix reported another well executed quarter, with subscribers, revenue, contribution profit dollars and margin exceeding our estimates for both domestic as well as its international streaming businesses. Given the accelerated pace of subscriber additions both internationally and domestic, our target price adjusts higher to $110 [from $100], but we maintain our neutral rating based on valuation.”