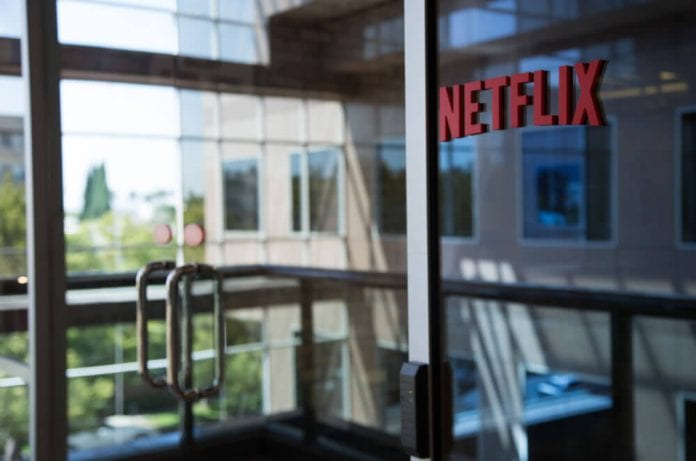 Netflix, Inc. (NASDAQ:NFLX) is planning to expand in Europe in the wake of tough competition that media companies are throwing against each other to gain maximum market share. The company is already in discussion with American entertainment companies about licensing rights to popular Hollywood content in France and Germany, says a report from the Wall Street Journal.

Additionally, the online streaming video company is in discussion with the French government to launch Netflix in the country towards the end of this year, according to a source familiar with the matter.

Netflix, Inc. (NASDAQ:NFLX) should try to get more and more number of subscribers to bring down its content cost. Investors are upbeat about the stock that surged 142% over the past 12 months. It has a fair potential to expand successfully in the overseas market. At present, Netflix provides its service in 41 countries, mostly in Latin America, but it is still to gain ground in Europe except for UK, Nordin Nations and Netherlands, where it is already present.

If analysts are on the mark, then Netflix has a huge potential in Europe as Germany and France, are the fourth and six largest broadband markets in the world respectively as per the data of researcher SNL Kagan. There were total of 134 million homes in the Western Europe, who subscribed to the broadband, in 2013, compared to 88 million in the United States. However, there’s fierce competition in Europe over web streaming video and Netflix (NASDAQ:NFLX) like solutions.

Competition rising in the European region

In Europe, the web video companies are in the battle to garner the maximum share of the subscribers. Recently, the number of such media and technology companies has flowed in to the continent offering the video service for less than €10 ($13.68) per month.

Some of the services launched last month were Snap, a video streaming service started by German satellite operator Sky Deutschland AG. Another similar service was launched by Italian broadcaster Mediaset SpA with the name Infinity.

According to Rodolphe Belmer, executive at France’s Canal Plus, a division of Vivendi SA the company takes its competitors very seriously. Canal Plus claims that it has a subscriber base of more than 300,000 for its Netflix, Inc. (NASDAQ:NFLX) like service, CanalPlay.

Streaming video services market is still growing in Europe, and it is now expected to expand rapidly in the Western Europe. The revenue from this sector is expected to reach $1.1 billion in 2017, up by two thirds from 2013 according to SNL Kagan.