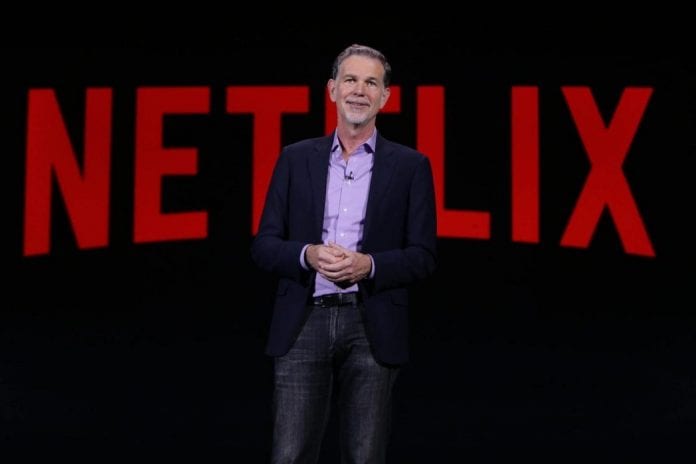 Netflix, Inc. (NASDAQ:NFLX) announced its expansion in 130 new countries around the world on Wednesday. However, the company’s online TV service is still unavailable in China, the world’s second largest economy. The company is now present in 190 countries worldwide.

Reed Hastings, co-founder and CEO of Netflix made the announcement during the CES 2016 in Las Vegas, and the company’s service went live in 130 countries.

“Today you are witnessing the birth of a new global Internet TV network. With this launch, consumers around the world — from Singapore to St. Petersburg, from San Francisco to Sao Paulo — will be able to enjoy TV shows and movies simultaneously — no more waiting. With the help of the Internet, we are putting power in consumers’ hands to watch whenever, wherever and on whatever device,” said Mr. Hastings.

The stock price of Netflix climbed more than 9% to $117.68 per share due to the company’s announcement. Last year, the company’s stock gained 134%, the biggest gainer among the companies on the S&P 500.

According to Hasting, Netflix added new languages including Arabic, Korean, Simplified and Traditional Chinese to the 17 languages it is already supporting. The company said its service is largely available in English in most of the new countries where is expanded.

Hasting said, “From today onwards, we will listen and we will learn, gradually adding more languages, more content and more ways for people to engage with Netflix. We’re looking forward to bringing great stories from all over the world to people all over the world.”

According to Hasting, Netflix is not yet available in China, but continues to explore its options to bring its service in the country.

In an interview with Re/code, Hasting said they are in talks with China’s internet media regulator, the State Administration of Radio, Film and Television (SARFT), to become a long-term player in the country.

According to Hastings, the y are taking their time and developing relationships in China. He added that Netflix is being patient. He also emphasized that they want to expand in China, but “it is not the center of what they are doing.

In addition to China, Netflix will not be available in Crimea, North Korea, and Syria because American companies are restricted to do business in these countries by the U.S. government.