Both of New York Knicks and the Boston Celtics have had a rough start to the season. Celtics were expected to be a contender in the Eastern Conference while the Knicks are a Playoff team on the paper. There is still plenty of time for these squads to turn things around. Celtics are much better than they have shown us so far. Brad Stevens will get these guys going and this Friday night match in Boston is a great opportunity for his squad to turn things around and halt their three-game skid.

New York Knicks have some former All-Stars on their roster to go with their young star Porzingis. Still, there were a lot of skeptics going into this season. So far, those people are right. Knicks can’t seem to find their game going into this game against the Boston Celtics. They are lucky that they’ll play against an opponent who is still trying to figure themselves out.

Celtics rebounding has been horrid so far. Their defense is not what it used to be. Grant it, two of their starters missed few rounds. Horford and Crowder are key players for this team, and their return will boost squads confidence and chances of playing at the level that Stevens knows they can reach.

This game will be played at TD Garden. We are picking the Boston Celtics to win this one on their home floor. Isaiah Thomas will have great numbers against Derrick Rose and Brandon Jennings, and we think that that will be enough for the victory somewhere around 105:93. 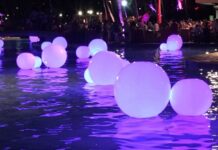 What are “Xylo Balls”? The New LED Party Balls for Any Event 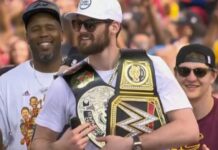