Opptrends 2020
Home Sport How Much Would Kenny Vaccaro Cost the Cowboys?

Kenny Vaccaro will be a free agent next month mostly thanks to the fact that Saints need money for Drew Brees’s contract. Also, they have new, younger, and cheaper safeties in Vonn Bell and Marcus Williams.

There are many teams interested in Vaccaro and Dallas Cowboys are one of them. The safety position is one that Cowboys need to fill in the offseason, and former Texas Longhorn player seems like a perfect fit.

The only thing about him is what money will he demand, and can America’s Team afford that much?

Kenny Vaccaro was drafted by New Orleans Saints in 2013 at the No15 spot. His first contract was worth $9.42 million over four years. Saints decided to pick up a fifth-year option. Last year he earned $5.676 million. In recent years we have seen what kind of money did safeties from his draft class received and we can expect for Vaccaro to get the same treatment.

After four years in Green Bay, Micah Hyde was released. He signed a five-year $30 million contract with Bills. $14 million is guaranteed while his annual earnings are $6.1 million. 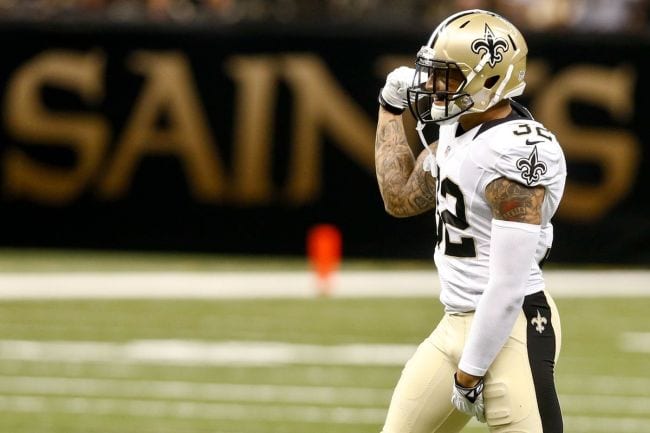 John Cyprien who was the second pick in 2013 signed a $25 million four-year contract with Titans after being released by Jaguars. He received $9 million guaranteed with a $6.52 million annual salary.

With the market as it is, considering Vaccaro’s quality and experience he will most likely command a contract in the region of $6-$8.5 million a year. The guaranteed sum would range from $9-$15 million. This shouldn’t come as a surprise as Vaccaro is without a doubt a better player than those above.

Cowboys tried to make a deal for Vaccaro the last offseason that included Orlando Scandrick, but that failed to materialize. Also, they were interested in drafting him back in 2013. Now, after five years there’s a chance for Dallas squad to snatch him. But, there is a question whether can Cowboys afford him. America’s Team has its free agents to sign, and there is a question of Dez Bryant’s contract. But with pressing need at safety, they should look to make space for him on their salary cap.